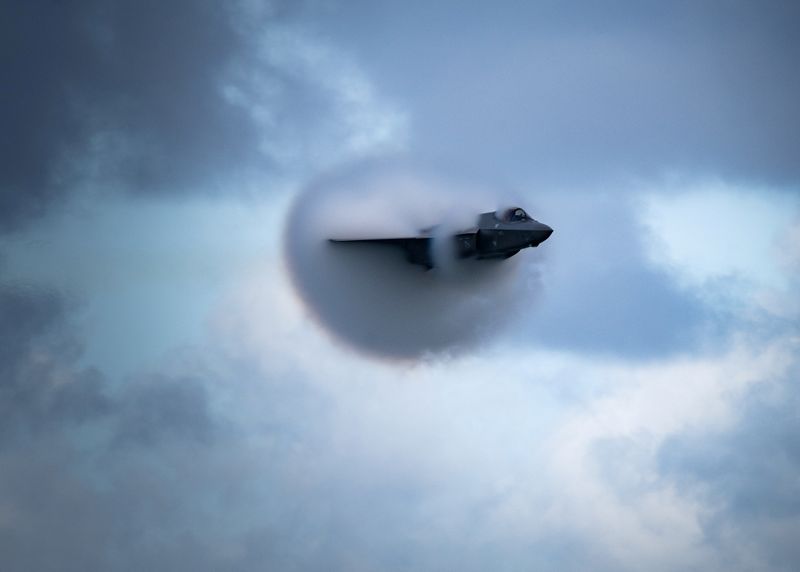 DUBAI (Reuters) – The United States intends to move forward with the sale of 50 F-35 stealth fighters jets to the United Arab Emirates but there must be a clear understanding of “Emirati obligations”, a U.S. official said on Tuesday as progress on the sale slows.

“We continue consulting with Emirati officials to ensure we have unmistakeable, clear mutually understanding with respect to Emirati obligations and actions before, during and after delivery,” said Mira Resnick a deputy U.S. assistant secretary of state, on a call with reporters, without elaborating on what the obligations were.

The sale of 50 F-35 warplanes to the UAE has slowed amid concerns in Washington over Abu Dhabi’s relationship with China, including use of Huawei 5G technology in the country.

The United States under then-President Donald Trump agreed to sell the warplane after the UAE last year established ties with Israel. President Joe Biden’s administration has said this year it would proceed with the sale.