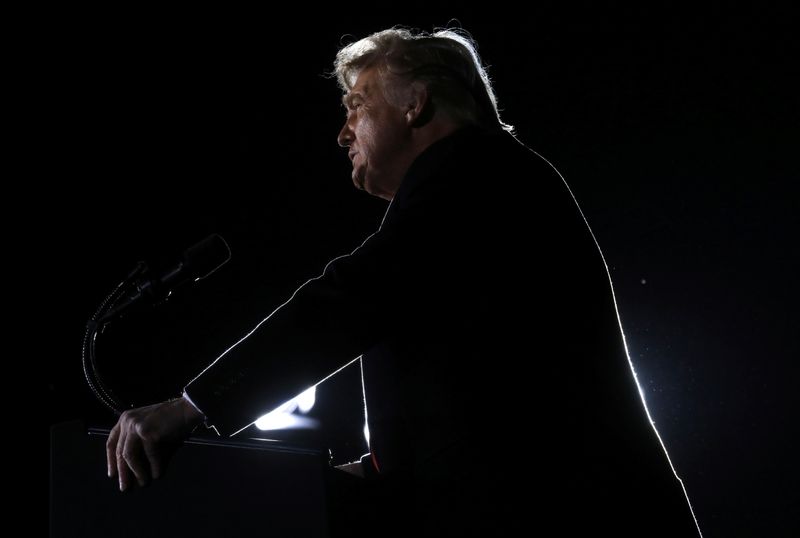 In a statement, the U.S. Treasury Department named the China-based company as Kaifeng Pingmei New Carbon Materials Technology Co Ltd. (KFCC), saying it specialized in the manufacture of carbon materials and provided thousands of metric tonnes of materials to Iranian steel companies between December 2019 and June 2020.

Among the 12 Iranian companies blacklisted are the Pasargad Steel Complex and the Gilan Steel Complex Co, both of which were designated under Executive Order 13871 for operating in the Iranian steel sector.

“The Trump Administration remains committed to denying revenue flowing to the Iranian regime as it continues to sponsor terrorist groups, support oppressive regimes, and seek weapons of mass destruction,” Treasury Secretary Steven Mnuchin said in the statement. Trump’s term ends on Jan. 20, when Democrat President-elect Joe Biden is to be sworn in to succeed him.