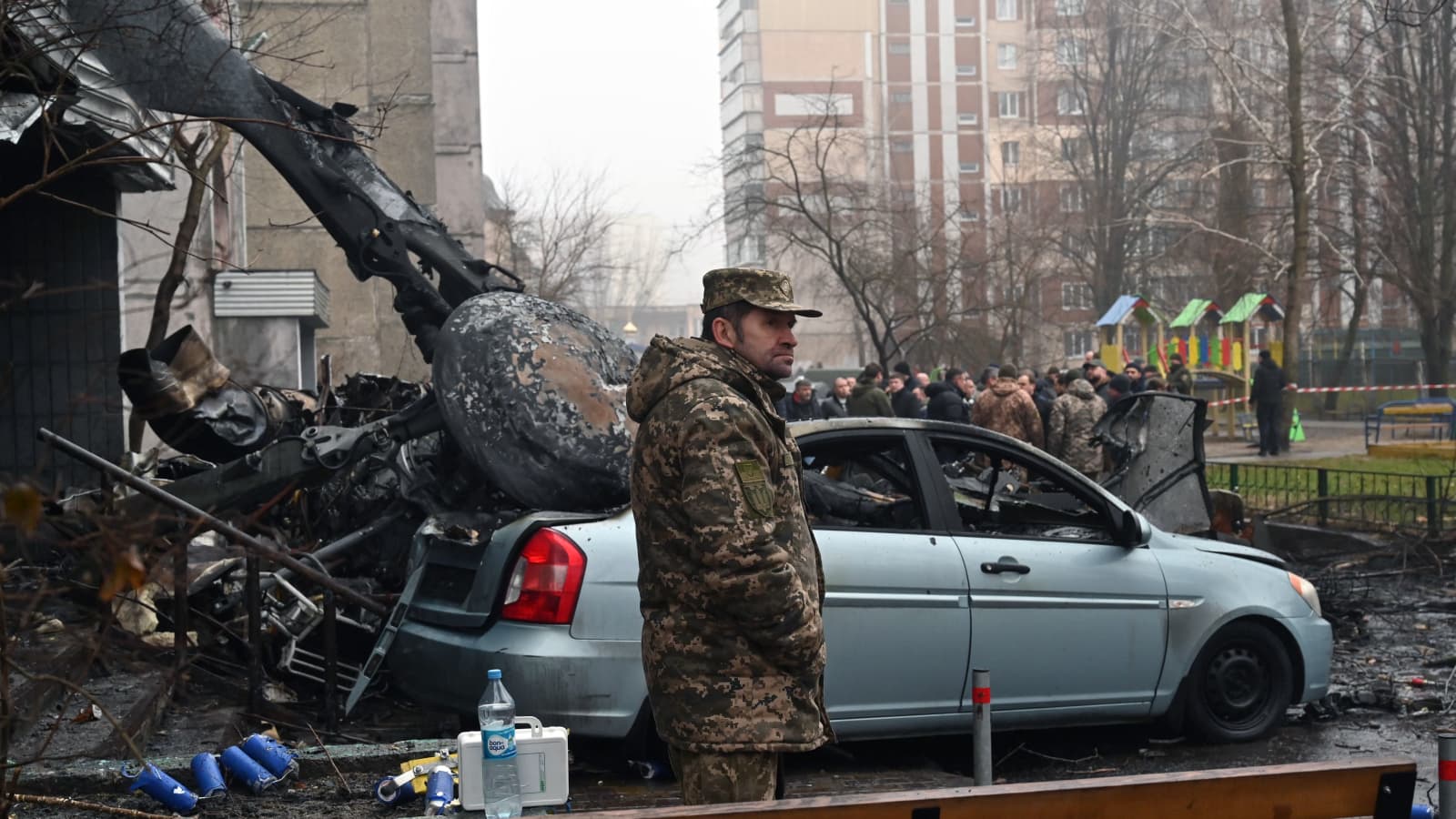 Kyrylo Tymoshenko, deputy head of the Ukrainian presidential administration, has resigned from his post, according to a statement posted on his official Telegram account Tuesday.

Tymoshenko shared a photo of his resignation notice and said: “I would like to ask you to dismiss me from the post of Deputy Head of the Office of the President of Ukraine at my own request.”

In his statement, Tymoshenko thanked Ukrainian President Volodymyr Zelensky, heads of regional military administrations and mayors, and his wife and son.

“I am grateful to all Ukrainians for their trust in our work,” he added.

Tymoshenko did not specify a reason for his resignation in his Telegram post.

Zelensky’s office confirmed Tymoshenko’s resignation on Tuesday, a day after the president had signaled there would be changes to “personnel” within the Ukrainian government, without naming specifically affected people.

“There are also personnel decisions —  some today, some will be made tomorrow —  regarding managers of various levels in government ministries and other central government agencies, in the regions, and in the law enforcement system,” Zelensky said during his nightly address.