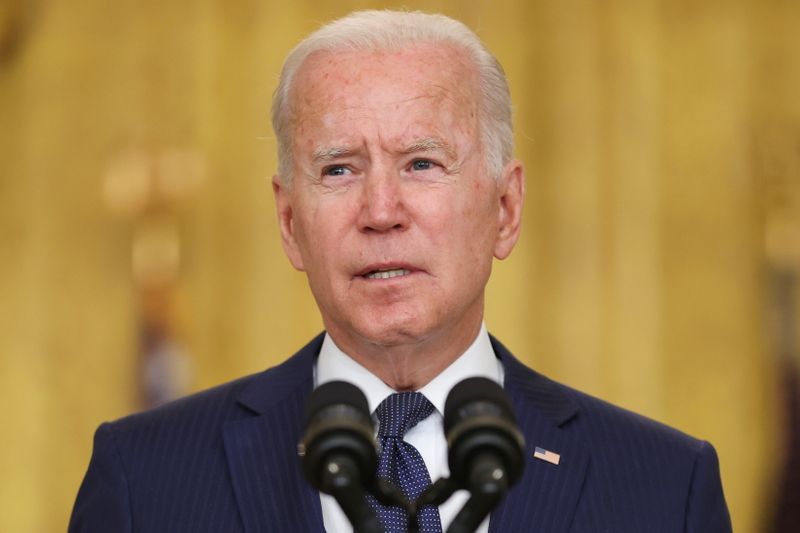 “The emphasis on using ‘other options’ against (Iran) amounts to threatening another country illegally and establishes Iran’s right to reciprocate … against ‘available options’,” Ali Shamkhani, secretary of Iran’s Supreme National Security Council, said on Twitter.

Biden told Israeli Prime Minister Naftali Bennett in White House talks on Friday that he was putting “diplomacy first” to try to rein in Iran’s nuclear programme but that if negotiations fail he would be prepared to turn to other unspecified options.

The U.N. atomic watchdog said in a report this month that Iran had accelerated its enrichment of uranium to near weapons-grade, a move raising tensions with the West as both sides seek to resume talks on reviving Tehran’s nuclear deal.