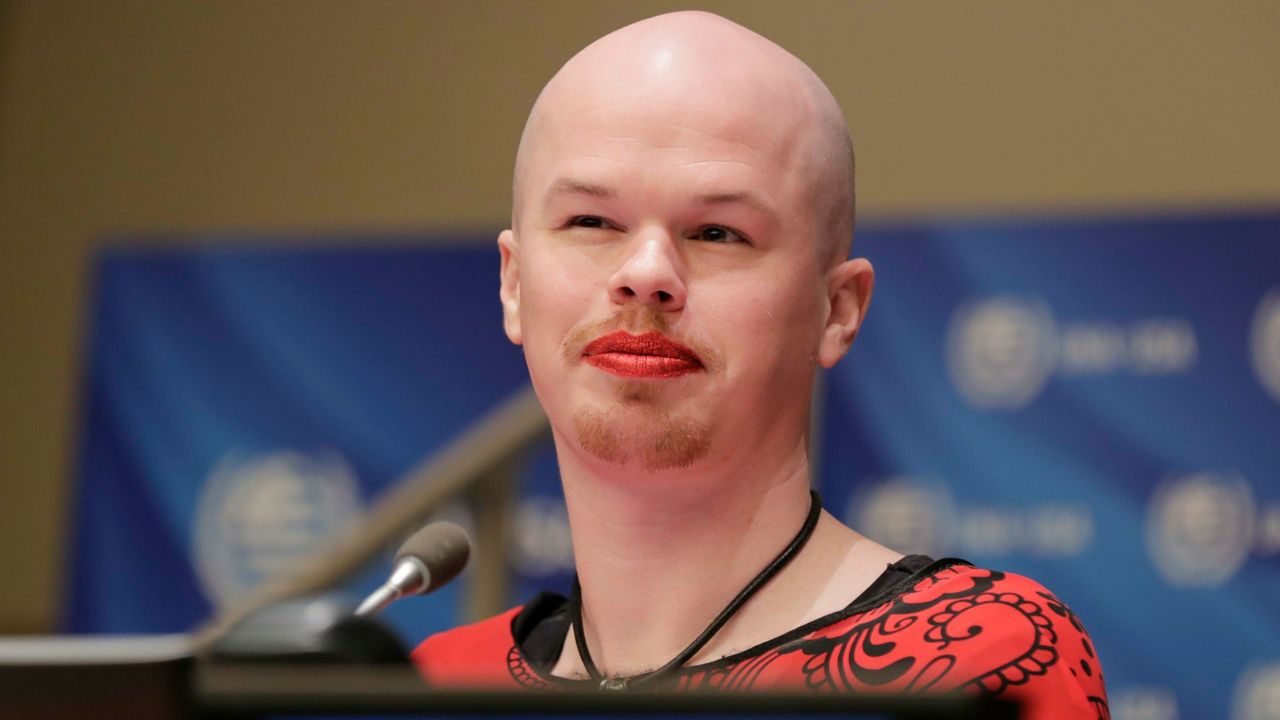 The Department of Energy official responsible for nuclear fuel and radioactive waste is no longer employed by the federal agency after two alleged airport baggage theft incidents, according to local reports and court records.

Sam Brinton, the former deputy assistant secretary for spent fuel and waste disposition in the Office of Nuclear Energy, was charged in December for grand larceny in Nevada. Brinton was accused of stealing luggage from Harry Reid International Airport, according to a report from KLAS.

“Sam Brinton is no longer a DOE employee. By law, the Department of Energy cannot comment further on personnel matters,” a department spokesperson said.

Brinton was previously charged with theft in Minnesota for allegedly taking another passenger’s hard-sided suitcase from the baggage carousel at the Minneapolis-St. Paul Airport after a flight in September.

When contacted by a Minnesota police officer, Brinton first denied taking the luggage but later called back and apologized for not being “completely honest,” according to the criminal complaint.

Brinton admitted to taking the bag, but stated they were tired and took the suitcase thinking it was theirs, according to the complaint.

Their initial appearance in the Minnesota case is scheduled for February 2023.

A White House spokesperson underscored to CNN that Brinton was not a White House appointee.

CNN has reached out to Brinton for comment. The Daily Beast previously reported on Brinton’s employment status.

Prior to joining the Department of Energy, Brinton served in roles at several think tanks, including the Bipartisan Policy Center, the Breakthrough Institute and Third Way. Brinton is an LGBTQ advocate and outspoken activist against conversion therapy. They also worked with the Trevor Project, a nonprofit focused on preventing suicides among the LGBTQ community, to start a campaign to ban conversion therapy throughout the country.

This summer, Brinton tweeted, “It’s official. As of June 19th, I now serve my nation as the Deputy Assistant Secretary for Spent Fuel and Waste Disposition in the Office of Nuclear Energy in the Department of Energy.”

In the same Twitter thread, Brinton said they held off announcing the news after receiving “more than a hundred death threats and more vitriol than I could have imagined.”

The 16 signatories alleged that Brinton “was placed on leave without providing crucial context clarifying that Brinton’s recent employment status was the result of a felony charge.”

They called on Granholm “to set aside petty politics and appoint only the most qualified and dedicated individuals to influence America’s energy sector.” But the letter’s lead signatory, Rep. Andrew Clyde of Georgia, on Twitter suggested without proof that Brinton’s hiring to a non-political federal role was part of the Biden administration’s efforts to prioritize “wokeness.” Additional tweets from Clyde misgender Brinton.

“I hope this fiasco makes the Biden Administration think twice before prioritizing wokeness above competence again,” Clyde tweeted on Monday.