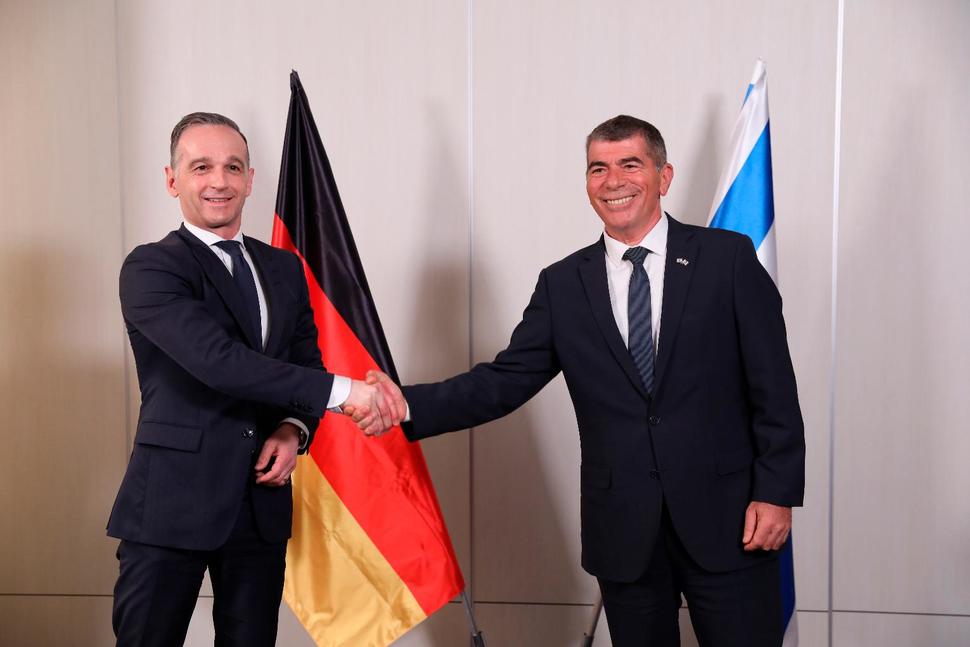 The U.N.’s top human rights body said Thursday it will hold a special session next week to address “the grave human rights situation” in Palestinian areas in Gaza, the West Bank and east Jerusalem.

The U.N.’s top human rights body said Thursday it will hold a special session next week to address “the grave human rights situation” in Palestinian areas in Gaza, the West Bank and east Jerusalem.

The Human Rights Council will convene the May 27 meeting following a request presented by Pakistan, as coordinator of the Organization for Islamic Cooperation.

The session at the 47-member state body in Geneva paves the way for a day-long debate over the recent deadly violence between Israelis and Palestinians in the Mideast conflict that has raged for decades.

More than 60 states — including member states and observer states — have so far expressed support for the special session, council spokesman Rolando Gomez said.

The United States, under President Donald Trump, quit the council in mid-2018 — partially over the administration’s allegations that the council has an anti-Israel bias. President Joe Biden has returned the U.S. to participation at the council, and the U.S. plans to seek a seat next year.

“The convening of yet another special session by the Human Rights Council targeting Israel is testament to the clear anti-Israel agenda of this body,” she wrote on Twitter.

BEIJING — China says it has been “actively engaged in mediation” toward ending the ongoing violence between Israel and the Palestinians.

Special envoy for the Middle East, Zhai Jun, has spoken with officials of the Palestinian and Egyptian foreign ministries and will also speak with representatives of Israel, Russia, the United Nations, the European Union and other parties, Foreign Ministry spokesperson Zhao Lijian told reporters on Thursday.

Zhao said the envoy was calling for an immediate ceasefire, strengthening assistance to Palestine, and reiterating (China’s) firm commitment to the two-state solution.”

He said Beijing would like to host negotiations between the two sides in China and is willing to provide humanitarian and other types of assistance to the Palestinian side “within its capabilities.”

China has long been a strong supporter of the Palestinian cause but also maintains robust ties with Israel. The country has criticized the U.S. for blocking the adoption of a United Nations resolution calling for an end to the fighting in Gaza.

BERLIN — German Chancellor Angela Merkel says that “indirect contacts” with the Hamas militant group, such as those maintained by some Arab countries, are necessary to defuse the situation in the Middle East.

Speaking in Berlin as her foreign minister visited Israel and the West Bank on Thursday, Merkel downplayed how much Germany alone can do to help defuse the situation.

Merkel said at an event organized by WDR public television: “Everything we are doing, and the foreign minister is doing, must be seen in the context of American efforts and the efforts of other European states.” She added: “I don’t think we alone will be the decisive factor there, but we can make a contribution” along with the U.S., other Europeans and Britain.

Germany has placed the blame for the latest war in the Middle East squarely on Hamas and what it calls the group’s “rocket terror.”

Asked whether she would back someone speaking with the group, Merkel replied: “Of course there have to be indirect contacts with Hamas. Egypt speaks to Hamas and so do other Arab countries.”

She added that Egypt is a “very, very important quantity” in cease-fire efforts and “that can’t be done without any contact with Hamas — it doesn’t always have to be done directly. But of course Hamas has to be involved in a certain way, because without Hamas there is no cease-fire.”

BERLIN — Germany’s foreign minister says his visit to the Mideast is intended as a show of solidarity with Israeli and Palestinian civilians suffering from the latest eruption of conflict, and part an effort to push for a cease-fire and resumption of peace talks.

Heiko Maas said ahead of his departure Thursday that “Germany stands unconditionally to its friendship with Israel, which must defend itself against the rocket terror by Hamas.”

He said that Palestinians can also rely on his country’s humanitarian support even in difficult times.

Maas, who plans to meet the Israeli president, foreign minister and defense minister, as well as the Palestinian prime minister, during his one day trip, said the international community must find a way to help end the violence.

He called for talks on a path back to peace negotiations between Israel and the Palestinians “even if they seem miles away at the moment.”

Maas said he hoped the Mideast Quartet comprising the United States, Russia, the European Union and the United Nations could play an “active role” in seeking a peaceful solution to the conflict soon.

UNITED NATIONS — The United States opposes a draft U.N. Security Council resolution calling for a cease-fire in the conflict between Israel and Gaza’s Hamas rulers. The U.S. says it could interfere with the Biden administration’s efforts to end the hostilities.

France drafted the resolution after the U.S. earlier blocked at least four attempts to have the council issue a press statement calling for an end to hostilities.

A press statement requires agreement by all 15 council members. A resolution only requires at least nine “yes” votes and no veto by the United States or any of the four other permanent members.

A French spokesman had said “very intense discussions” were taking place Wednesday with the U.S. on the proposed resolution.

But the U.S. Mission to the U.N. said later “that we will not support actions that we believe undermine efforts to de-escalate.”

UNITED NATIONS — The U.N. agency for Palestinian refugees is urgently appealing for $38 million for emergency needs in Gaza as a result of conflict between Israel and the territory’s Hamas rulers.

The U.N. Relief and Works Agency said Wednesday that it is already responding to the humanitarian needs of refugees and non-refugees, including tens of thousands of people who have sought safety in the agency’s schools and emergency shelters.

The agency says the $38 million is needed for an initial 30-day period to respond to a variety of immediate needs in Gaza including food, health care, psychological services, and water and sanitation. It also includes emergency needs in the West Bank, including east Jerusalem, for health care, shelter, education, security and protection.

BEIRUT — The leader the Palestinian Islamic Jihad group says militant factions in Gaza went into the latest battle with Israel knowing it will be “costly but also knowing that it is the only road to freedom and to protect Jerusalem.”

Ziad Nakhaleh said in a televised speech from Beirut on Wednesday that neither nuclear weapons, warplanes nor peace agreements with some Arab states could bring Israelis security and peace.

He added that militant groups in Gaza have “made miracles that you can see with your own eyes and you live them every moment when you run to shelters.”

Nakhaleh was referring to thousands of missiles and rockets that Gaza militants have fired toward Israel.

Nakhaleh said that after Israel’s moves that threatened the eviction of dozens of Palestinian families by Jewish settlers in east Jerusalem, “we were in front of two choices, to surrender and to give them everything or fight them over everything.”

JERUSALEM — Israel’s Foreign Ministry says foreign ministers from Germany, the Czech Republic, and Slovakia will arrive in Israel on Thursday.

The ministry said in a statement Wednesday that the diplomats were invited by Foreign Minister Gabi Ashkenazi “to express their solidarity and support” for Israel during its campaign against Palestinian militants in the Gaza Strip.

The visit comes as Israel faces mounting international pressure to de-escalate hostilities after 10 days of heavy fighting between Israelis and Palestinians in the Gaza Strip.

JERUSALEM — Israeli Prime Minister Benjamin Netanyahu says he is “determined to continue this operation until its aim is met,” despite U.S. President Joe Biden’s call for a de-escalation of hostilities in Gaza.

In a statement from his office Wednesday, Netanyahu said that he “greatly appreciates the support of the American president,” but said Israel will push ahead “to return the calm and security to you, citizens of Israel.”

Earlier, Biden called for “significant de-escalation” by day’s end from Netanyahu after 10 days of heavy fighting between Israel and Hamas in Gaza.

CAIRO — An Egyptian diplomat says some of the country’s top officials are waiting for Israel’s response to a cease-fire offer, and that they expect amendments to their proposal.

He says they hope France’s increasing efforts could spur the United States to exert its influence on Israel and Prime Minister Benjamin Netanyahu to agree to stop the fighting as soon as possible.

He added that if that doesn’t happen, there are some discussions among Arab and Islamic nations, along with China, to put the issue before the U.N. General Assembly in an effort to bypass the Security Council and the U.S.’s veto power there.

The diplomat spoke on condition of anonymity in line with regulations.

Egypt has been trying to broker a cease-fire between neighboring Israel and Hamas, as it is one of a handful of countries that maintains official ties with both.