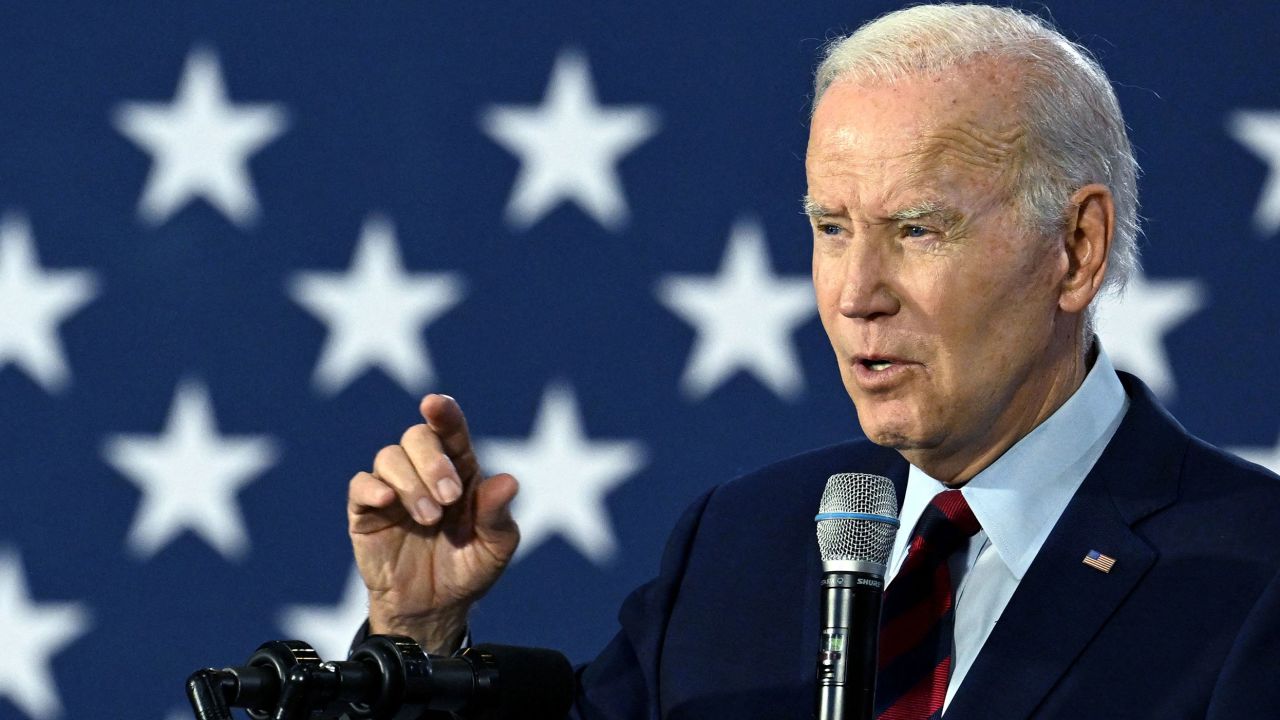 Two Washington power centers will on Wednesday lay bare the politically poisonous dynamics of the top economic issue threatening President Joe Biden’s congressional majorities with the midterm elections less than a week away.

The Fed is likely to trigger another historic interest rate hike and, about a half-mile away at the White House, Biden will host an event to highlight the administration’s extensive efforts to expand the workforce in critical fields like broadband and construction. One policy decision is expected to ripple through markets, media and politics alike, turning a spotlight directly onto an issue that Democratic officials say has wrought significant damage to their political prospects. The other will detail an intensive administration effort designed to reshape the pipeline to enter into professions over time.

The difference between the two events, in the compressed political timetable Democrats are now scrambling to reset, is stark.

The federal program aimed at training Americans and creating a robust pipeline of skilled workers who can work in specialized fields amounts to, officials say, part of a long-term solution for addressing labor shortages – one of the many drivers of the persistent inflation that remains at near four-decade highs.

The Fed is set to continue its months-long acceleration to hit the brakes on an economy that is running red hot.

Biden’s White House event and speech are sandwiched between midterm campaign travels – he was in Florida on Tuesday and is set to head out West to New Mexico on Thursday.

His efforts to battle inflation, both through major legislation and an array of executive actions to lower the cost of living, are a feature of Biden’s stump speech.

The administration’s unprecedented actions to lower gas prices, centered on the release of 180 million barrels of oil from the Strategic Petroleum Reserve over the last seven months, also feature prominently.

But implicit in Biden’s pitch is the difficulty the overarching problem presents as the clock ticks down to the day votes are counted. The scale of the problem has been made increasingly clear by the hawkish approach pursued by the Fed, but perhaps more critically by the aggressive tone of its chairman, Jerome Powell.

“We want to act aggressively now and get this job done, and keep at it until it’s done,” Powell said at his September news conference.

Biden and his top advisers have pursued a deliberate effort to reframe the debate as a choice between the two parties instead of a referendum on Democratic control of Washington.

“This ain’t your father’s Republican Party, that’s a different deal right now,” Biden said at an event in Florida on Tuesday. “And there’s a lot of good Republicans out there, but they’re under a lot of pressure.”

But as Republicans hammer away on the economy in millions of dollars’ worth of campaign ads, the entrenched nature of the political problem has remained.

Biden, as he veered off his prepared remarks at an event last week, alluded to an issue White House officials have long viewed as hanging over everything: Exhaustion.

“I just think that one of the things that I think frustrates the American people is they know the world is in a bit of disarray,” Biden said as he pointed directly to the uncertainty this year driven by Russia’s invasion. “And they want to know what are we doing? And there’s a lot going on that we’re doing.”

Billed by the White House as the “Infrastructure Talent Pipeline Challenge,” Biden will showcase both private and public sector efforts to train workers in three sectors in particular: broadband, construction and electrification. Union workers will make presentations on how they are training employees in these areas, and the president is expected to speak to both new and existing efforts to train additional workers.

White House officials view it as the tangible result of three cornerstone legislative victories, which have laid the groundwork for a dramatic shift in the long-term infrastructure of the US economy. All three – the bipartisan infrastructure law, as well as a law boosting American semiconductor chip manufacturing and a sweeping $750 billion health care, tax and climate bill – will be highlighted during Wednesday’s event and remarks.

Still, Biden’s economic team has worked relentlessly for months to find policy options to ease the burden of soaring prices, even if the hopes of a steady decline in the lead up to the election have been dashed.

While they are exceedingly careful not to make economic predictions, officials in the spring did see a pathway to a clear price deceleration by the fall – something that would’ve been a critical piece of their economic pitch heading into the closing weeks of the campaign.

Instead, they are stuck staring down the rapid acceleration of Fed efforts that have rattled markets and some companies’ hiring plans, inflation that remains stubbornly high and barely moving and an American electorate that registers outright frustration in large majorities.

That Biden’s major policy wins were designed to address many of the pandemic-era drivers of the current inflationary moment – and yet all will take time to implement – only serves to lay bare the frustration felt by many advisers in the moment they now face.

The Biden White House’s legislative accomplishments are concrete and significant – and the future they portend, officials say, lines up in many ways with the proposals on which Biden campaigned. The private sector investments flooding into the US to the tune of tens of billions of dollars only serve to bolster the merit behind the effort, officials note.

Yet less than a week from the counting of midterm votes, Biden – and his party – remain at the political mercy of a problem they have no tools to immediately control, stuck doing events at the White House highlighting policies that will take root over time.

Meanwhile, the Fed – and its dramatic and now-unrelenting months-long push to get control of inflation – will remain in the spotlight as undecided Americans make their final voting choices.