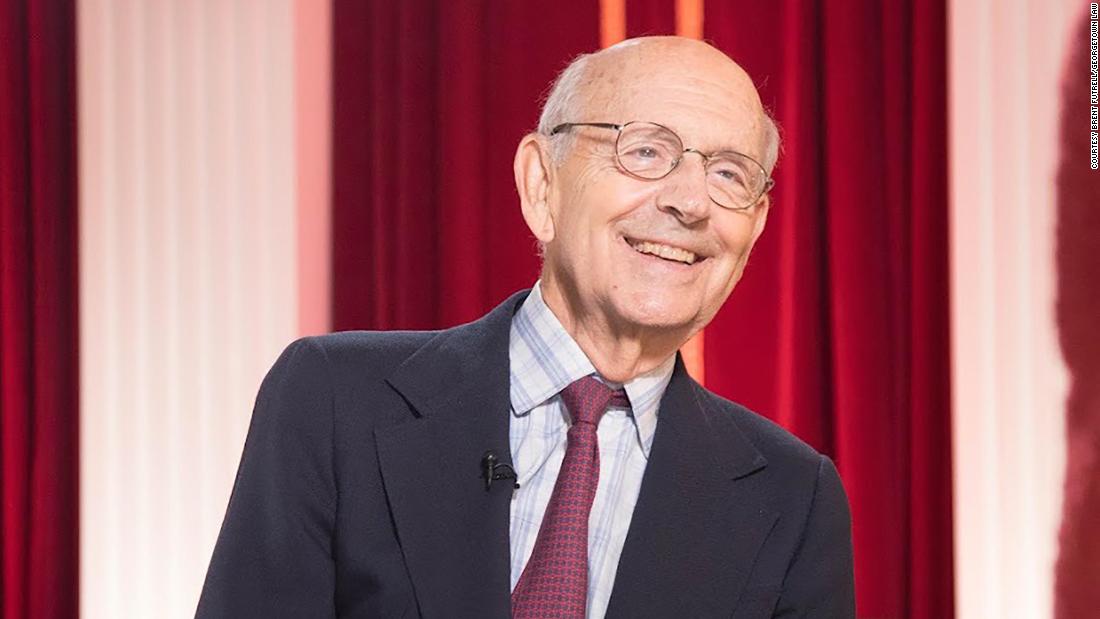 Supreme Court Justice Stephen Breyer’s retirement leaves an empty seat to fill on the nine-member bench of the highest court in the US.

President Biden will choose someone for nomination, then there is a formal confirmation process, including public hearings. There’s a committee vote and a Senate floor vote. Here’s how all of this will work:

What happens after the nomination?

There will be hearings in the Senate Judiciary Committee, which is chaired by Sen. Dick Durbin.

How long does the process usually take?

It varies. Justice Amy Coney Barrett was sworn in on Oct. 26, 2020, a week before the 2020 election, after former President Trump nominated her a month beforehand following Justice Ruth Bader Ginsburg’s death. Here’s a deeper look into how long it has taken for past justices to be confirmed.

How many votes does it take to confirm a new justice?

It takes only a simple majority. Vice President Kamala Harris can break a 50-50 tie.

How long do most Supreme Court justices serve?

The average length of a Supreme Court tenure has grown a lot. Harvard Business Review did an actuarial analysis in 2018 and argued the average tenure over the next 100 years will grow to 35 years. It was 17 over the previous 100 years. Breyer was sworn in by former President Clinton in 1994.

Read more about the process here.