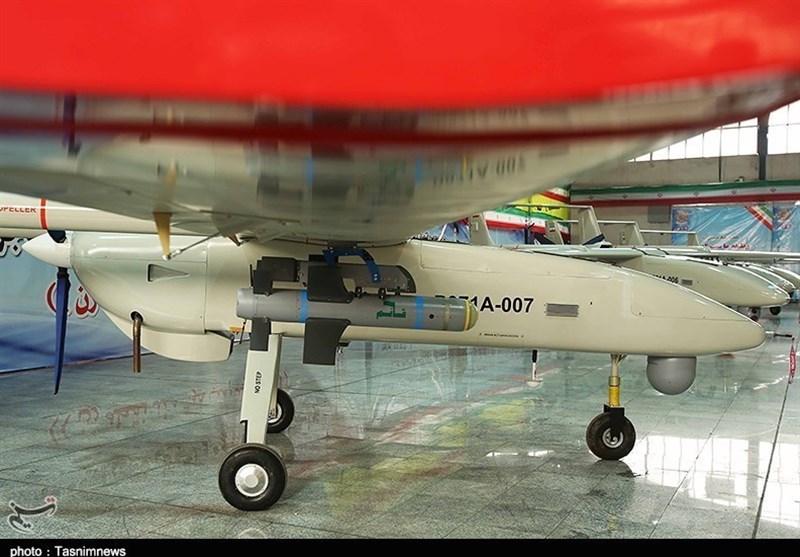 An informed source at the Defense Ministry of Iran dismissed reports about a fire at the ministry’s industrial complexes in Isfahan.

The informed source said on Monday that none of the Defense Ministry’s subsidiaries or affiliated industries in the central city of Isfahan has caught fire.

The source said the reports of fire cited by hostile media outlets relate to an incident at a private sector’s factory producing incendiary materials.

The comments came after The Guardian reported on Sunday that a complex housing a factory that makes Iranian drones has suffered a major explosion in Isfahan.

It said that the blast has injured at least nine workers at the petrochemical factory, claiming that the Iran Aircraft Manufacturing Industrial Company (Hesa) is located in the complex owned by Sepahan Nargostar Chemical Industries.