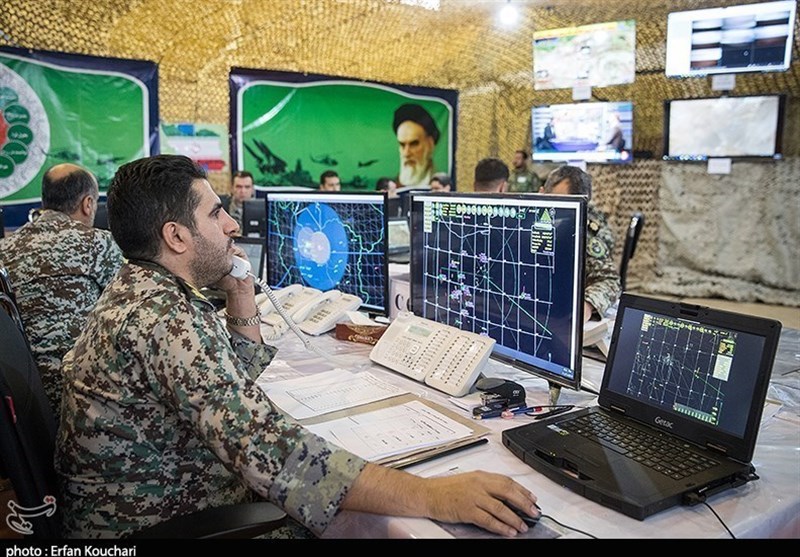 The Iranian Army is going to hold a large-scale military exercise to practice electronic warfare tactics.

The joint war game, dubbed ‘Sky Shield 1400’, would involve electronic warfare forces from the four units of the Army.

The exercise will kick off on Tuesday and cover large areas of Iran.

According to Deputy Chief of Iran’s Army for Coordination Rear Admiral Habibollah Sayyari, Sky Shield 1400 will be the most practical joint exercise that the electronic warfare units have held in recent years.

Participants in the upcoming drill, whose headquarters will be located in the central province of Isfahan, will exercise electronic defense tactics against small aircraft and intruding drones, practice aerial interception and cyber defense maneuvers, and evaluate eavesdropping, electronic jamming and target detection systems.

In 2018, Leader of the Islamic Revolution Ayatollah Seyed Ali Khamenei underlined the important role that Iran’s Air Defense plays in protecting the country, saying it is on the front line of countering enemies.