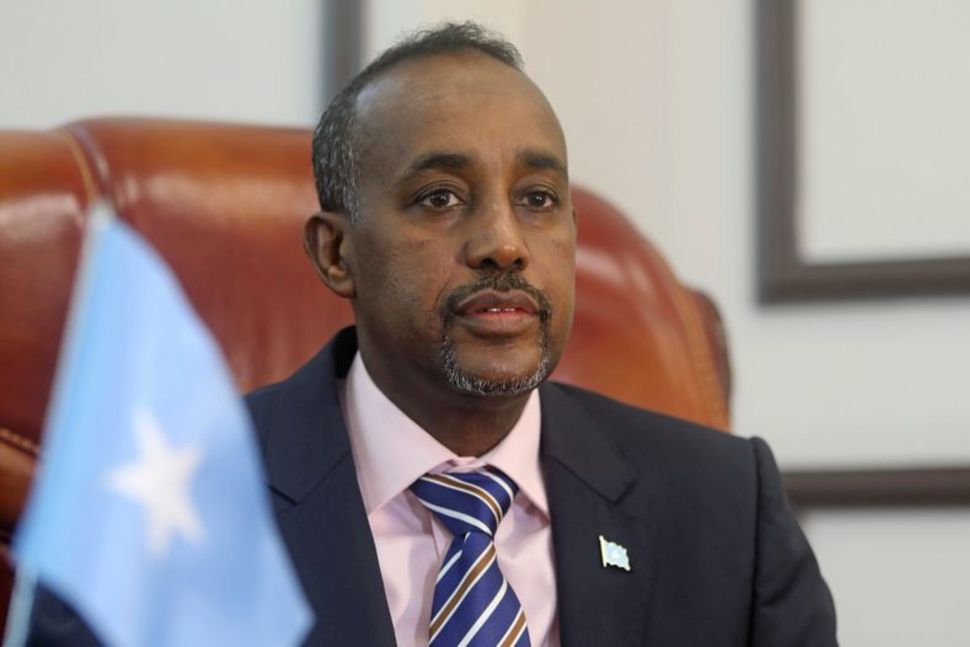 Parliament was supposed to elect a new president on Feb. 8, but the process was delayed because the selection of new lawmakers by clan elders in December was also held up by, among other issues, a dispute over the composition of an election committee to conduct the vote.