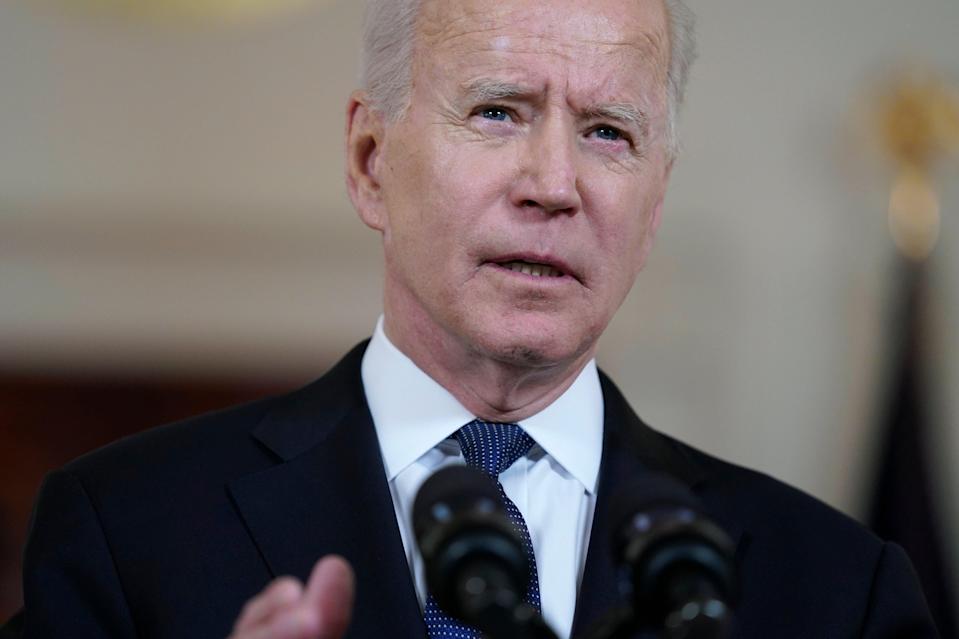 China has accused the US of politicising the origins of Covid-19 and claimed it will not only make it hard to find the origins but give a free rein to the “political virus” seriously hampering international cooperation on the issue.

The outburst follows US President Joe Biden’s announcement on Wednesday that he has asked the “intelligence Community to redouble their efforts to collect and analyse information” about the origins of the Covid-19 virus, including whether it emerged from animals or from a laboratory accident.

The first case of Covid-19 was reported from China before it spread across the world. Many leaders in the US, including former president Donald Trump, routinely called it “the China virus”. Biden has asked for a report on it in 90 days.

In a statement, China’s embassy to the US said: “Lately, some people have played the old trick of political hype on the origin tracing of Covid-19 in the world.

“Smear campaign and blame-shifting are making a comeback, and the conspiracy theory of ‘lab leak’ is resurfacing. Since the outbreak of Covid-19 last year, some political forces have been fixated on political manipulation and blame game, while ignoring their people’s urgent need to fight the pandemic and the international demand for cooperation on this front.”

The Chinese embassy’s statement went on to add that with “such irresponsible behaviours, how can they face up to their own people?”. It claimed that China had been calling for “international cooperation on the basis of respecting facts and science, with a view to better coping with unexpected epidemics in the future”.

The statement continued: “Out of a sense of responsibility towards the health of mankind, we support a comprehensive study of all early cases of Covid-19 found worldwide and a thorough investigation into some secretive bases and biological laboratories all over the world. Such study and investigation shall be full, transparent and evidence-based, and shall get to the bottom to make everything clear.”

Since last year, according to the World Health Organisation (WHO), more than 168 million cases of Covid-19 have been recorded, including 3.5 million deaths.

The WHO has been looking into the origins of Covid-19 and China has been under pressure to give its investigators more access. It has been repeatedly alleged that the virus was leaked from a laboratory specialising in coronavirus research in the city of Wuhan in Hubei province, China.

But China has repeatedly dismissed these charges and claimed the US and other countries were only trying to distract from their own failures in controlling the pandemic.

On Wednesday, President Biden had said that the US will keep working with “like-minded partners around the world to press China to participate in a full, transparent, evidence-based international investigation and to provide access to all relevant data and evidence.

“As part of that report, I have asked for areas of further inquiry that may be required, including specific questions for China. And I have asked the Intelligence Community to keep Congress fully apprised of its work.”

Yanzhong Huang, senior fellow for global health with the Council on Foreign Relations in Washington, said China’s lack of openness was a major factor behind the resurgence of the lab leak theory.

In March, a joint China-WHO study had said that it was highly improbable that coronavirus was leaked from the lab, adding that it most likely spread from bats to humans via an as yet unidentified intermediary species.