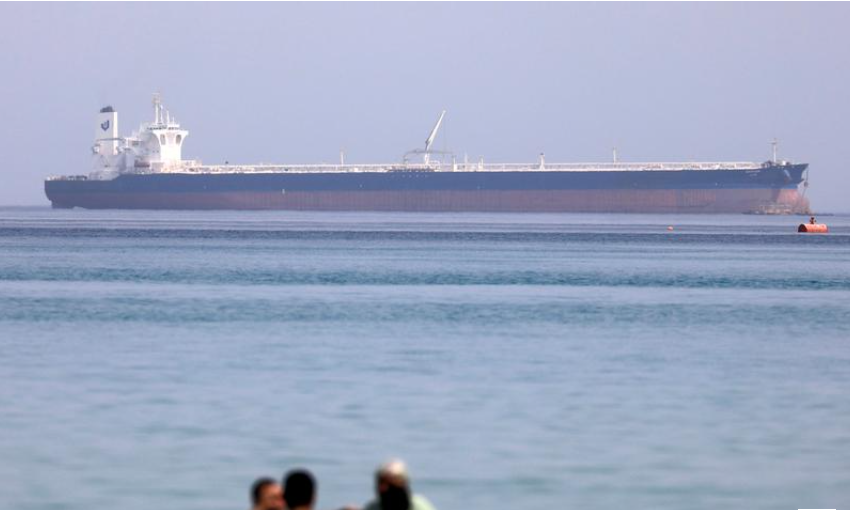 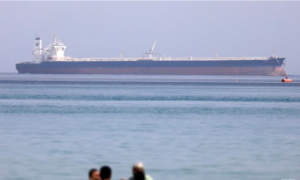 LONDON (Reuters) – Insurers are set to raise the cost of providing cover for merchant ships through the Red Sea after a series of incidents that have hit vessels around Saudi Arabian waters, industry sources said.

The possibility of more attacks on commercial shipping carrying oil and commodities through these waterways is growing after the outgoing U.S. administration’s move to designate Yemen’s Iran-aligned Houthi movement as a foreign terrorist organisation.

“We are seeing increased rates for vessels making port calls in the Red Sea due to concerns over risk of attack by militia groups, whereas previously this was of an issue of more concern in the Arabian Gulf,” said Mike Ingham with insurance broker Gallagher. “This will be impacting vessels travelling to Red Sea ports such as Jeddah.”

Every ship needs various forms of insurance, including annual war-risk cover as well as an additional “breach” premium when entering high-risk areas. These separate premiums are calculated according to the value of the ship, or hull, for a seven-day period.

Breach rates have ticked up to around 0.015% of insurance costs from about 0.012% in late December, equating to tens of thousands of dollars for a seven-day voyage, according to market estimates.

“The real debate is on the Red Sea side after the incidents involving explosive devices. Everyone is watching what happens next,” one war underwriter said.

Saudi Arabia said last month that a tanker anchored at Jeddah port was hit by an explosive-laden boat in what it called a terrorist attack. This followed a separate incident at another Saudi terminal on the Red Sea where a tanker was damaged by an explosion.

The Red Sea is one of the world’s busiest shipping lanes leading up to the Suez Canal, with thousands of transits made annually through the Bab al-Mandab waterway at its southern tip.

There are wider tensions after the seizure by Iran last week of a South Korean tanker further away in the Strait of Hormuz.