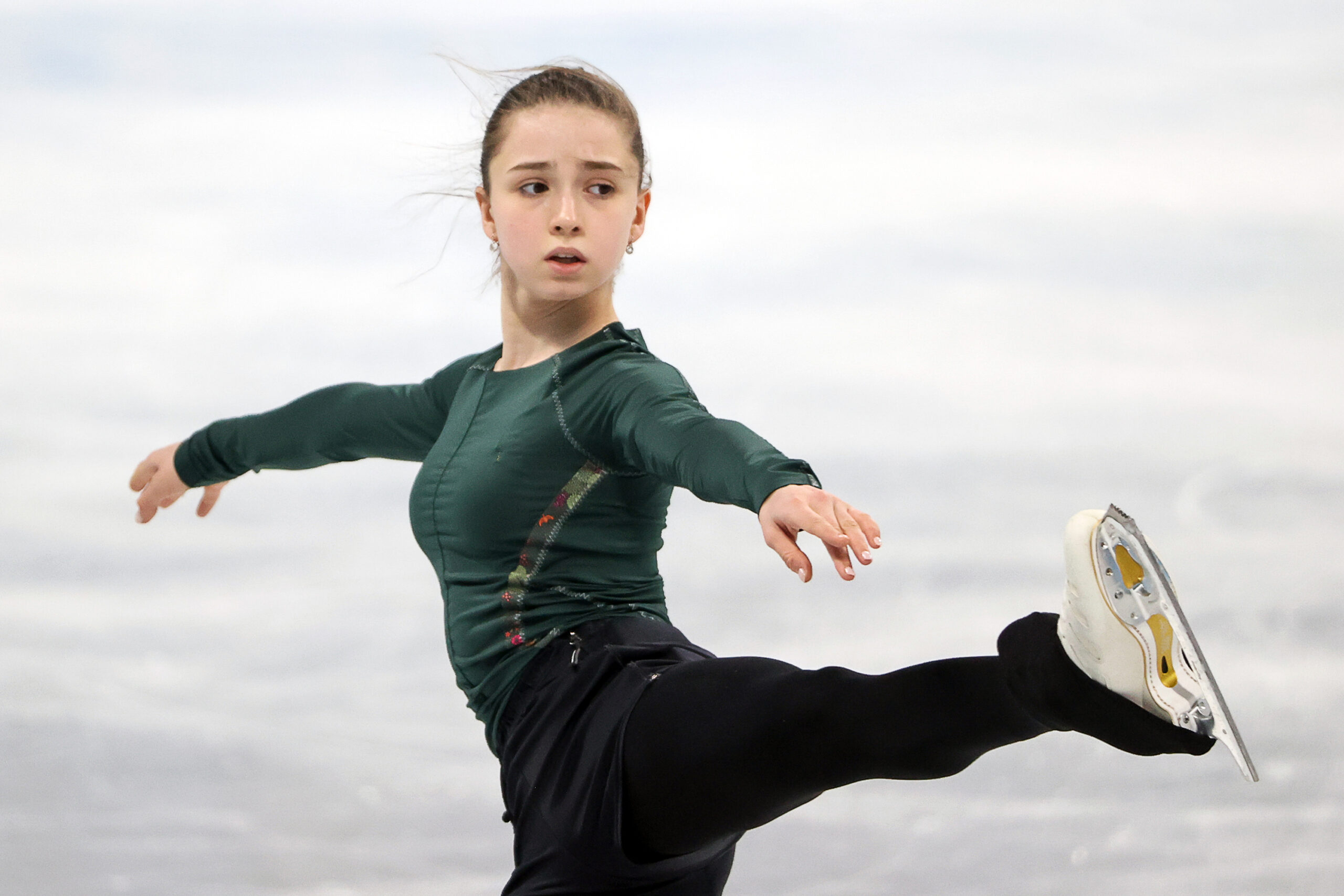 In a statement on Friday, the International Testing Agency (ITA) that leads the anti-doping program for the Beijing Winter Olympics said 15-year-old skater Kamila Valieva had failed a drug test taken in December.

The sample was taken at the Russian Figure Skating Championships in Saint Petersburg on Dec. 25, but it took until Feb. 8 for a laboratory in Sweden to report it had detected a banned substance — one day after the Russian Olympic Committee (ROC) won gold at the team even in Beijing.

Valieva was immediately given a provisional suspension by Russia’s anti-doping agency, which automatically prohibits athletes from participation in all sports.

Valieva challenged the suspension on Feb. 9 and at a hearing that same day, the Russian anti-doping agency decided to lift the provisional ban — allowing her to continue competing at the Olympics, according to the ITA statement.

The ITA added that since the sample was collected by the Russian agency ahead of the Games, the case was not within the jurisdiction of the International Olympic Committee (IOC), and not managed by the ITA. However, the IOC has the right to appeal the decision to lift her suspension — which it and the ITA are now doing.

So who won the team event? Though the ROC team won gold, it remains unclear if the drug test controversy could see the medal revoked. “The decision on the results of the ROC team in the Team Figure Skating event can be taken … only after a final decision on the full merits of the case has been taken,” the ITA statement said.

Is Valieva allowed to compete? This is also yet undetermined, though she has been seen training on the rink since the scandal broke. If allowed to continue competing, Valieva is tipped to win the women’s figure skating event next week.