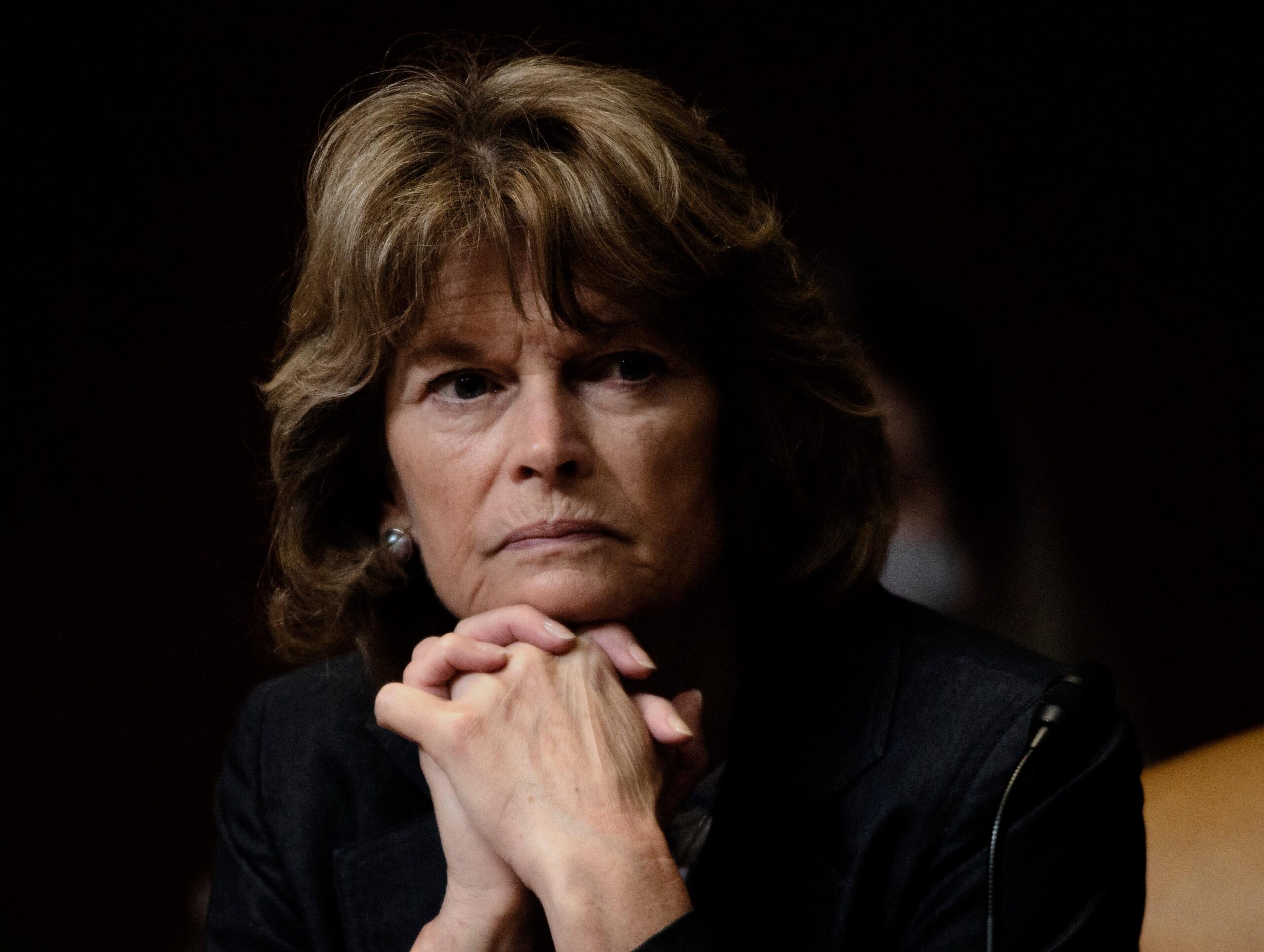 Sen. Lisa Murkowski, one of a handful of Republicans who backs the Jan. 6 commission bill, took aim at her GOP colleagues tonight for moving to block the measure — and was critical of the rationale by Senate Minority Leader Mitch McConnell that such a commission could prove politically problematic for the GOP ahead of the 2022 midterms.

“To be making a decision for the short term political gain at the expense of understanding and acknowledging what was in front of us, on January 6, I think we need to look at that critically,” she said.

“Is that really what this is about is everything is just one election cycle after another? Or are we going to acknowledge that as a country that is based on these principles of democracy that we hold so dear. .. One of those is that we have free and fair elections, and we respect the results of those elections and we allow for a peaceful transition of power. I kind of want that to endure beyond just one election,” she continued.

Murkowski also spoke about her conversation with the mother of fallen US Capitol Police Officer Brian Sicknick, and was asked about worries Republicans might have about enduring Trump’s wrath if they back the commission. She said some of her colleagues “don’t want to rock the boat.”

But only three GOP senators — Murkowski, Sen. Mitt Romney of Utah and Susan Collins of Maine — have so far expressed their support for advancing the legislation, and Democrats need 10. The vast majority of the 50 Senate Republicans are expected to oppose it.