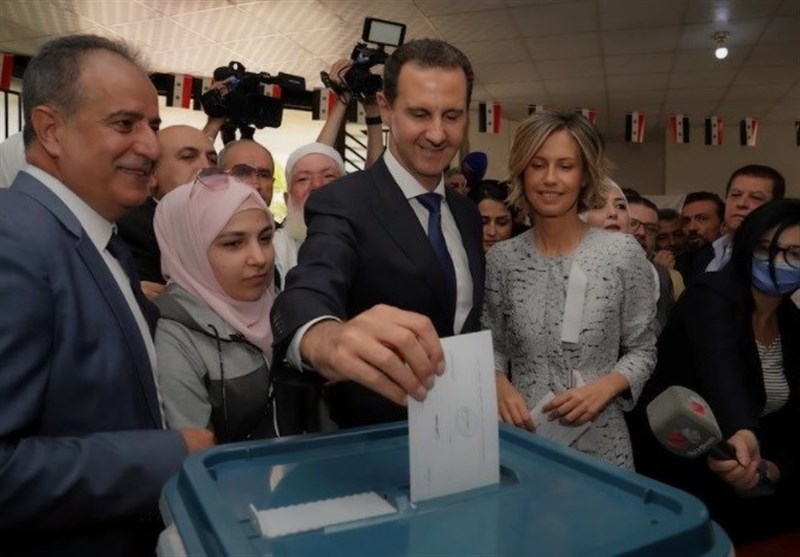 Syrian President Bashar al-Assad won a fourth term in office by garnering 95.1 percent of the votes in the nationwide election.

Head of Syria’s parliament Hammouda Sabbagh announced the results at a news conference on Thursday night, saying the voter turnout was around 78%, with more than 14.23 million Syrians taking part.

He said President Assad has earned a total of 13,540,360 votes, extending his tenure for a fourth consecutive term.

The win delivers Bashar al-Assad, 55, seven more years in power. His father, Hafez al-Assad, led Syria for 30 years until his death in 2000. 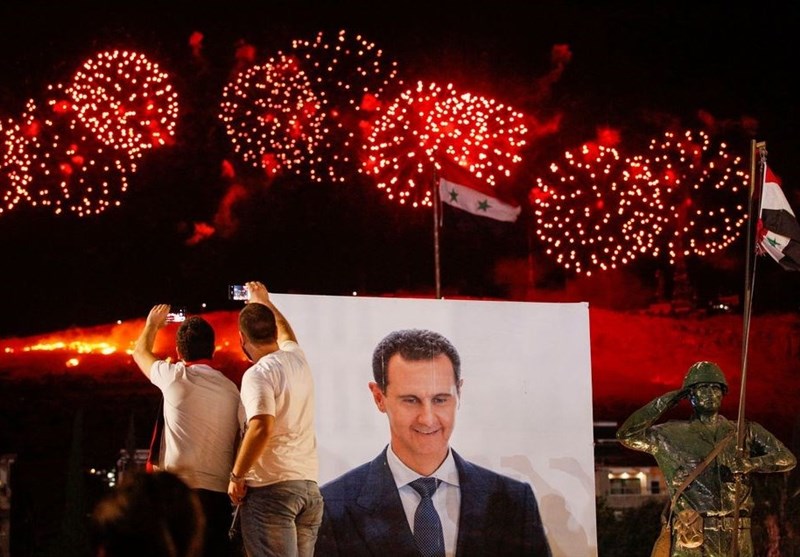 Assad’s years as president have been defined by the conflict that began in 2011 and turned into a multi-sided civil war that has fractured the Arab country and drawn in foreign friends and enemies.

“Thank you to all Syrians for their high sense of nationalism and their notable participation… For the future of Syria’s children and its youth, let’s start from tomorrow our campaign of work to build hope and build Syria,” Assad wrote on his campaign’s Facebook page. 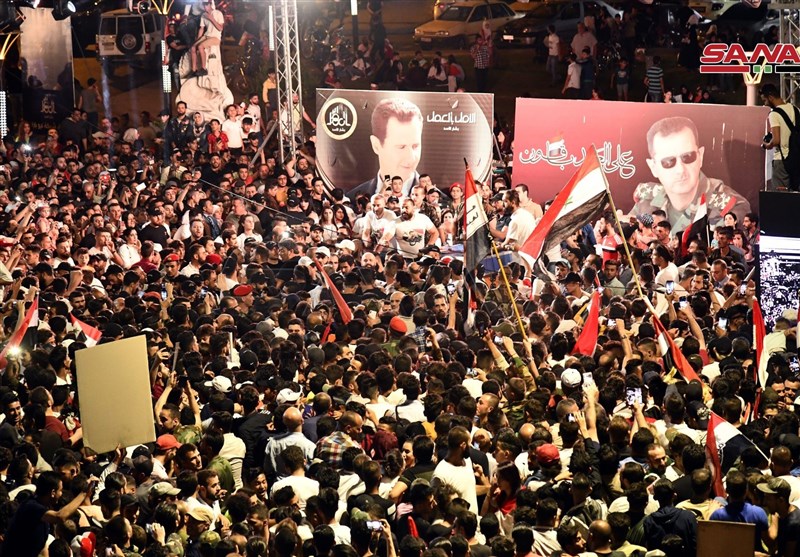 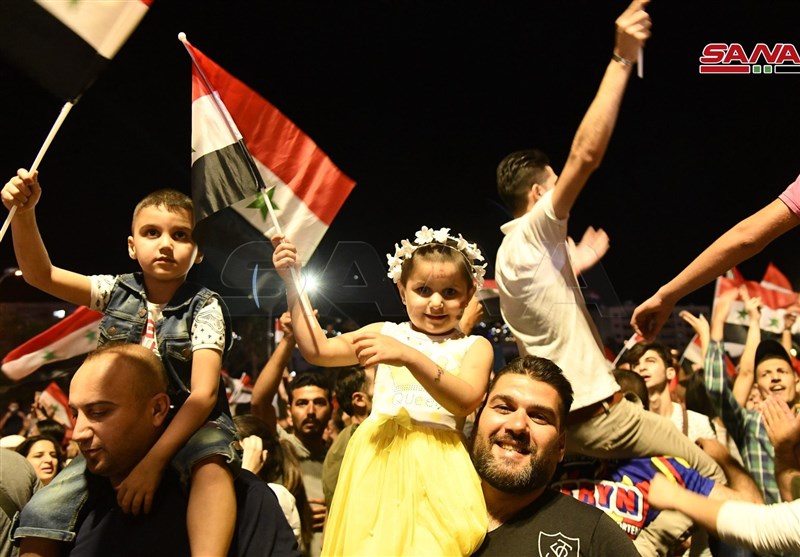 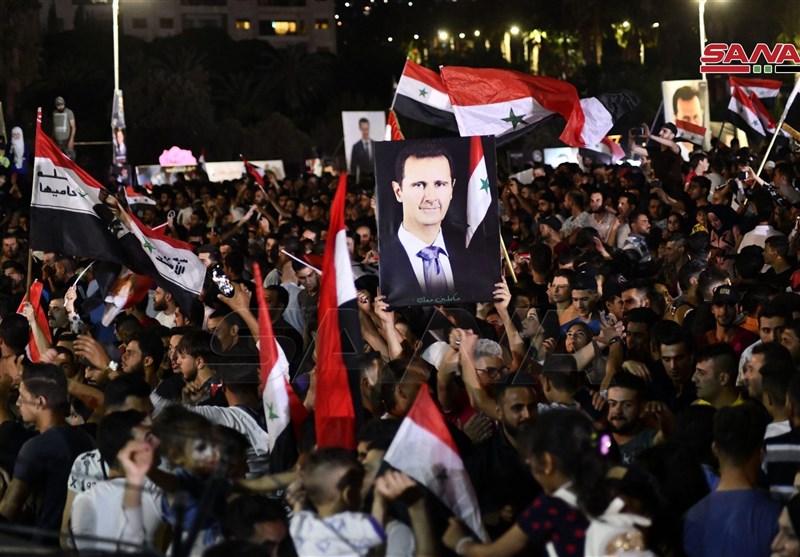 Assad’s biggest challenge, now that he has regained control of around 70 per cent of the country, will be an economy in decline.

Rallies with thousands of people waving Syrian flags and holding pictures of Assad while singing and dancing took place all day Thursday in celebration of the election.