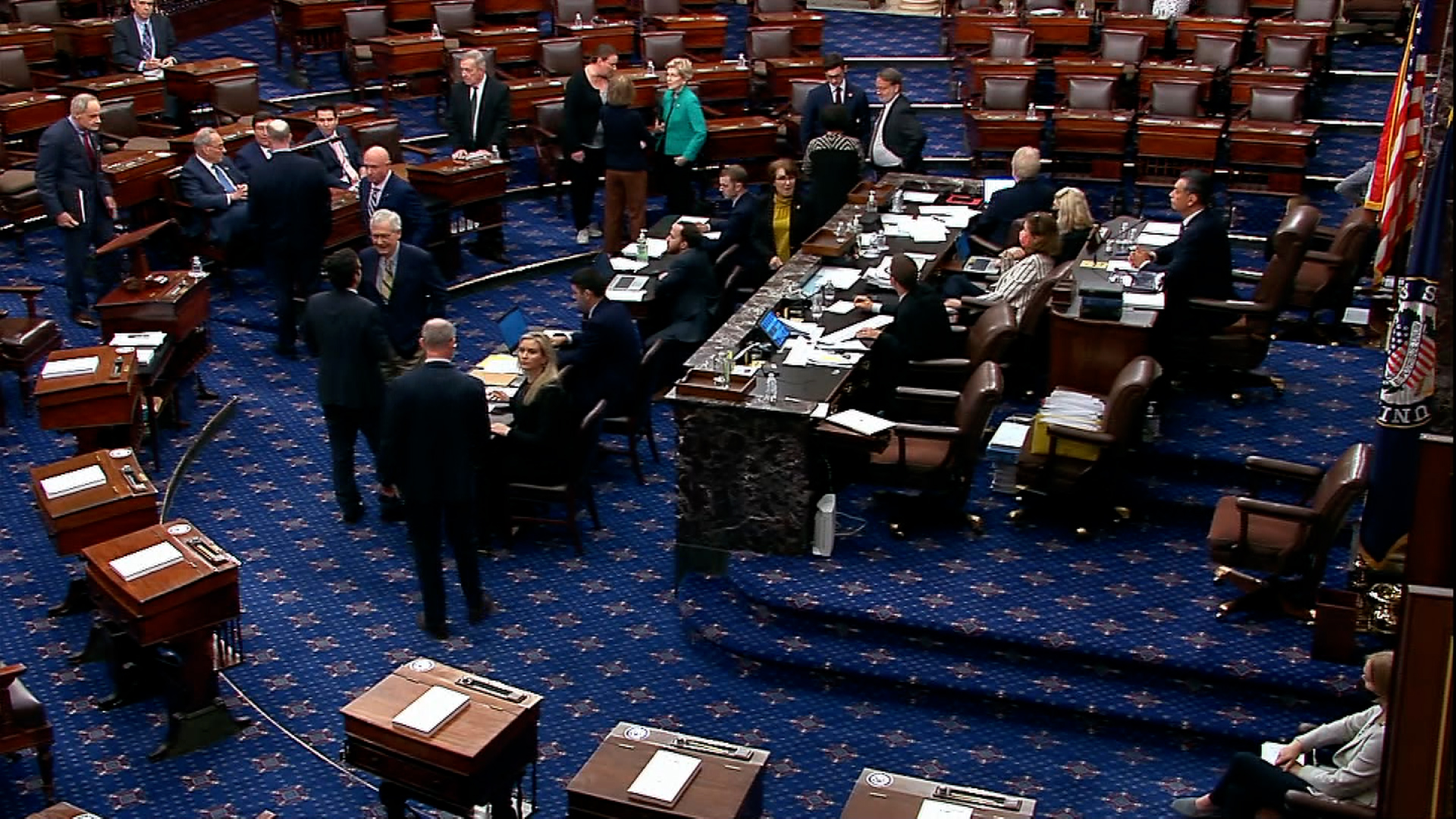 The Senate is voting now on whether to advance a bill that would create a commission to investigate the Jan. 6 Capitol riot that led to the deaths of five people and about 140 police officers injured.

Senate Republicans are expected to block the bill. Only three GOP senators — Sens. Mitt Romney of Utah, Susan Collins of Maine and Lisa Murkowski of Alaska — have expressed their support for advancing the legislation, and Democrats need 10.

How the commission would work: The commission would attempt to find bipartisan consensus. The Democratic and Republican leaders of the House and Senate evenly split the selection of its 10 members. A subpoena can only be issued to compel witness testimony if it has the support of the majority of members, or if the commission’s chairperson, chosen by Democrats, and the vice-chairperson, chosen by Republicans, come to an agreement.

The commission is also required to submit to the President and Congress a final report by the end of 2021 and dissolve 60 days thereafter — about nine months before the 2022 elections.