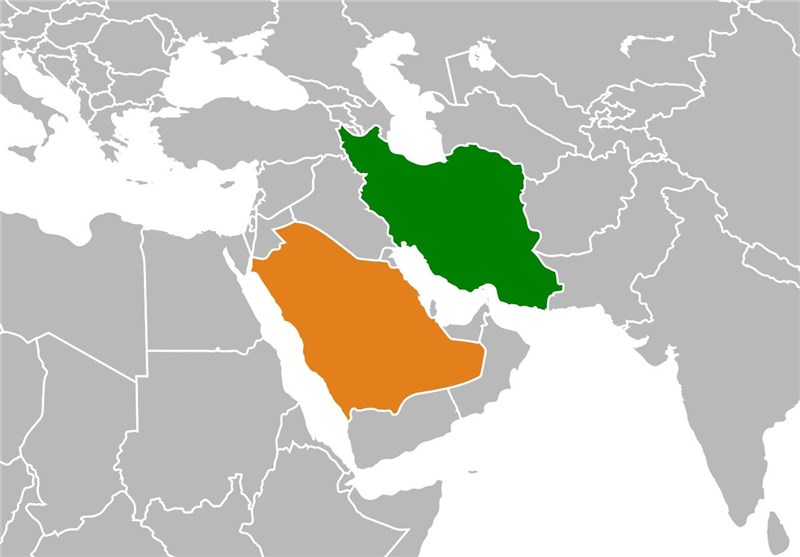 Saudi Arabia’s foreign minister said the kingdom is “hopeful” after exploratory talks with Iran, in a rare comment on delicate discussions whose details have been closely guarded.

The official-level meetings aim to restore relations severed five years ago between the two countries.

“We have initiated some exploratory talks. They are at a very early stage but we are hopeful,” Faisal bin Farhan told AFP in Paris on Tuesday, where he is participating in two international summits.

“If (the Iranians) can see that their interest is in a good relationship with their neighbors, I can be hopeful,” Faisal said, adding again that they were “at an early stage”.

Earlier this month, Iran’s Foreign Ministry spokesman said bilateral and regional issues have been on the agenda in recent talks between Tehran and Riyadh, adding that ties between the two sides will be in good for both nations and the region.

“Rapprochement and (restoring) the relations between the two Muslim countries in the Persian Gulf is in the interest of both nations and the region,” Saeed Khatibzadeh said speaking at a press conference in Tehran on May 10.

Asked about the reason for change in Saudi Arabia’s approach to Iran and whether it is serious in talks, the spokesman said one should focus on the other side’s actions instead of trying to reveal the intention behind them.

“We have always welcomed such negotiations. Let us wait for the outcome of the talks,” he said, adding that the recent talks between Iranian and Saudi officials featured discussions on bilateral and regional issues.

Khatibzadeh expressed hope that with the change in the atmosphere, the two countries will move toward meaningful understanding in their bilateral and regional relations.

Last month, Khatibzadeh reacted to the recent remarks made by Saudi Crown Prince Mohammed bin Salman about Tehran-Riyadh relations and the region.

“Iran and Saudi Arabia, as two important countries in the region and the Muslim world, can enter a new chapter of interaction and cooperation to achieve regional peace, stability, and development by adopting constructive and dialogue-based approaches,” the spokesman said.

“By presenting proposals and initiatives for dialogue and cooperation in the Persian Gulf region, including the Hormuz Peace Endeavour (HOPE), the Islamic Republic of Iran has been a pioneer in the path of amity and regional cooperation, and welcomes the change in Saudi Arabia’s tone,” Khatibzadeh added.

Earlier, the Saudi crown prince had told the Saudi-owned al-Arabiya TV that the kingdom viewed Iran as a neighboring country and aspired to have good relations with it.

“At the end of the day, Iran is a neighboring country. All we ask for is to have a good and distinguished relationship with Iran,” Mohammed bin Salman had said.

Diplomatic relations between Tehran and Riyadh soured following the January 2016 execution of Shiite cleric Sheikh Nimr al-Nimr, an outspoken critic of the Saudi monarchy, in Saudi Arabia. Riyadh cut ties with Tehran afterwards, responding to attacks by angry protesters on its embassy in the Iranian capital.

Saudi Arabia’s military campaign against Yemen as well as the death of hundreds of Iranian Hajj pilgrims in a deadly crush in Saudi Arabia’s Mina in September 2015 had prepared the ground for the deterioration of tensions between Tehran and Riyadh.