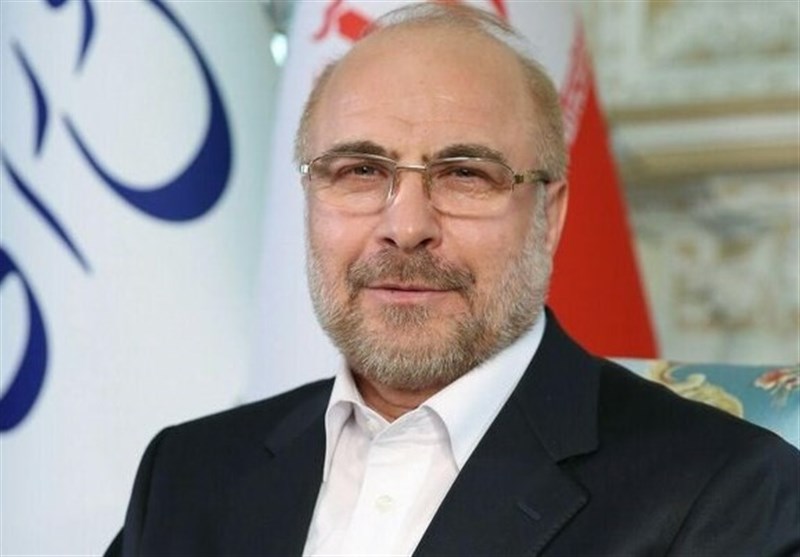 Speaker of the Iranian Parliament Mohammad Baqer Qalibaf has stepped up efforts to coordinate plans with his counterparts in other Muslim nations to support the Palestinian nation and take collective action against the Israeli regime’s crimes.

The senior Iranian lawmaker has had several contacts with the speakers of parliaments in Muslim countries in the region and beyond in condemnation of a new wave of Israeli attacks that have killed more than 200 Palestinians since last week.

In the talks, the Iranian Parliament speaker called for consultations among the leaders of Islamic parliaments to condemn and prevent the Zionist regime’s atrocities that have targeted civilians, medical centers and even journalists.

Palestinian resistance movements in the Gaza Strip have kept up their armed response to the Israeli attacks that, since their onset on May 10, have killed 213 Palestinians, including 61 children, 36 women, and 16 elderly people. A total of 1,442 others have also been wounded during the assaults.