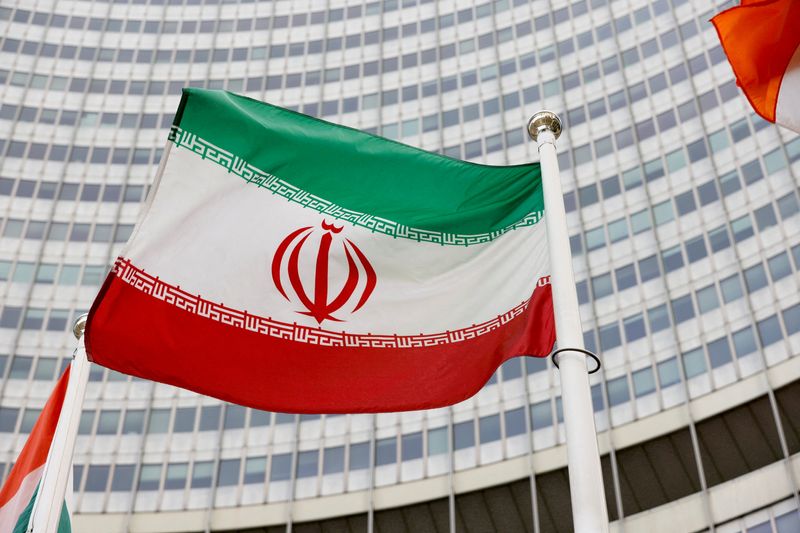 BERLIN (Reuters) – The Russian envoy to the Iran nuclear talks said on Wednesday that he had met with his U.S. counterpart in Vienna, where the eighth round of negotiations is taking place.

Russia’s Mikhail Ulyanov wrote on Twitter that he had met with the U.S. special envoy to Iran, Robert Malley.

“Close consultations and coordination between the Russian and the U.S. delegations in the course of the Vienna talks constitute an important prerequisite for progress towards restoration of the JCPOA,” he wrote.

The talks are about reviving the Joint Comprehensive Plan of Action (JCPOA) by bringing the United States back into the deal through sanctions lifting, and Iran through full implementation of its nuclear commitments.

The United States on Tuesday expressed caution over upbeat comments by Iran and Russia about talks in Vienna to salvage the 2015 Iran nuclear deal, saying it was too soon to say if Tehran had returned to the negotiations with a constructive approach.