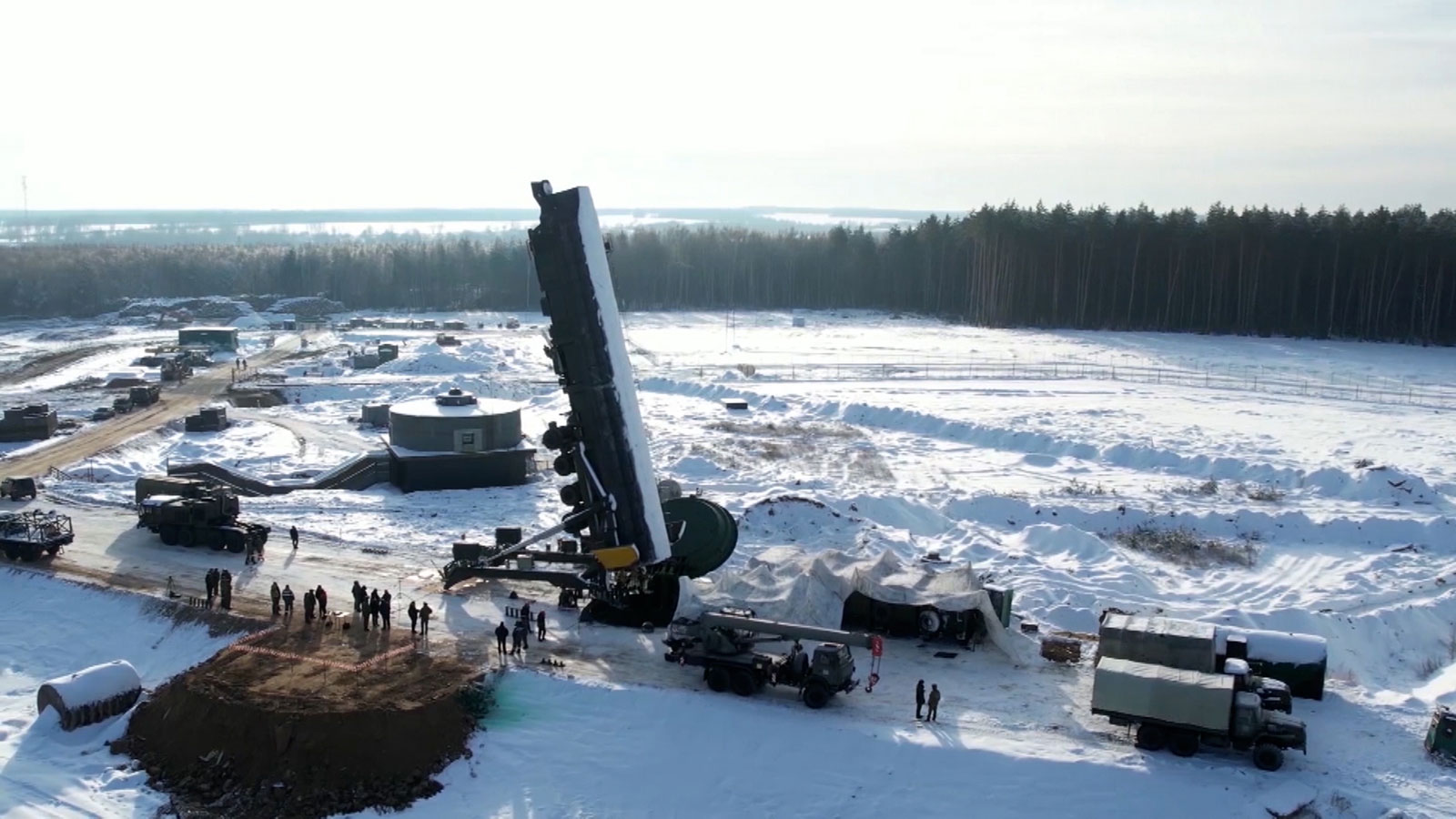 In a further sign of the importance it attaches to its strategic nuclear deterrent, the Russian military has loaded a “Yars” ballistic missile into a silo launcher in the Kaluga region.

The Ministry of Defense released video to mark the event, just ahead of Russia’s “Day of Strategic Missile Forces.”

It said that an “intercontinental ballistic missile of the Yars complex was loaded into a silo launcher at the Kozelsky missile formation in the Kaluga region.”

“The importance of this operation lies in the fact that the missile will be on combat duty as planned. The Motherland will receive another sample of nuclear missile weapons, which will allow us to solve any tasks at the strategic level,” said Alexei Sokolov, commander of the Kozelsky missile formation, in a video shared by the ministry together with the statement.