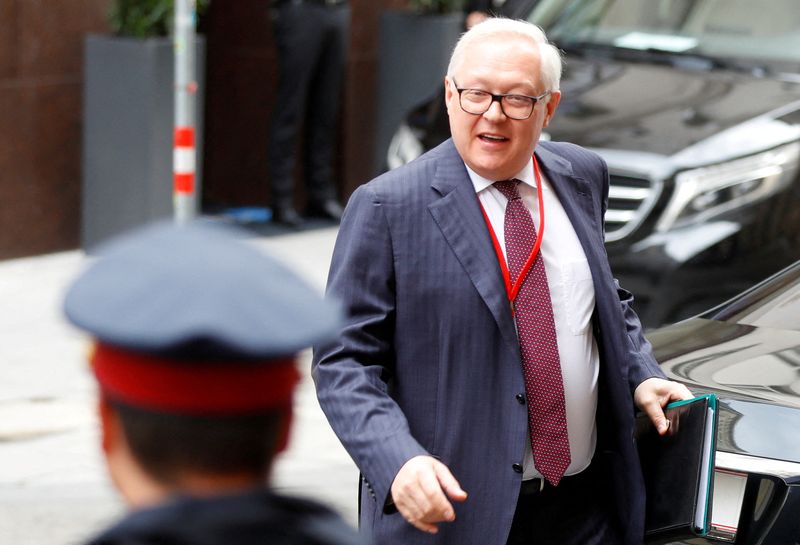 MOSCOW (Reuters) – Russia on Monday said it had reason to expect some progress on the revival of a 2015 nuclear deal with Iran and that the likelihood of reaching an agreement had increased, the RIA news agency reported, citing Deputy Foreign Minister Sergei Ryabkov.

Talks have resumed in Vienna to try to revive the nuclear pact, with both sides trying to gauge the prospects of success after the latest exchanges in the stop-start negotiations.