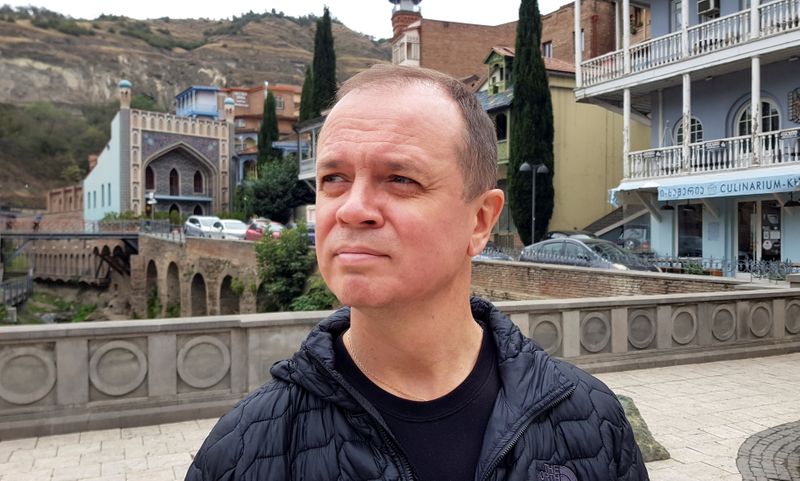 Ivan Pavlov and four other lawyers were placed on the list, now comprising 93 names, of rights activists, journalists, media outlets and others who the ministry says are receiving foreign funding to carry out political activity.

Those listed are subjected to stringent financial reporting requirements and obliged to preface anything they publish with a disclaimer stating they are foreign agents, a term with negative connotations suggestive of spying.

On his social media channel, Pavlov greeted it as a badge of honour.

“To become a ‘foreign agent’ today is almost like receiving a state prize for special services in the area of freedom of speech and information,” he said. “The long list of honorees includes so many brilliant journalists and rights defenders that it would even be kind of hurtful not to be one of them.”

Pavlov came under criminal investigation in April after he was accused of disclosing classified information in his defence of former journalist Ivan Safronov, who is being held on treason charges that he denies.

Earlier this year, Pavlov led the defence of Navalny’s political network at a series of hearings that were closed to the public, which resulted in the groups being banned as “extremist”.

Navalny himself is in jail for parole violations over an embezzlement case he says was trumped up. He was arrested in Moscow this year after flying back from Germany where he had been recovering from a nerve agent poisoning in Russia.

The Kremlin rejects the idea that media are being persecuted and says the “foreign agent” legislation is needed to protect Russia from foreign meddling.