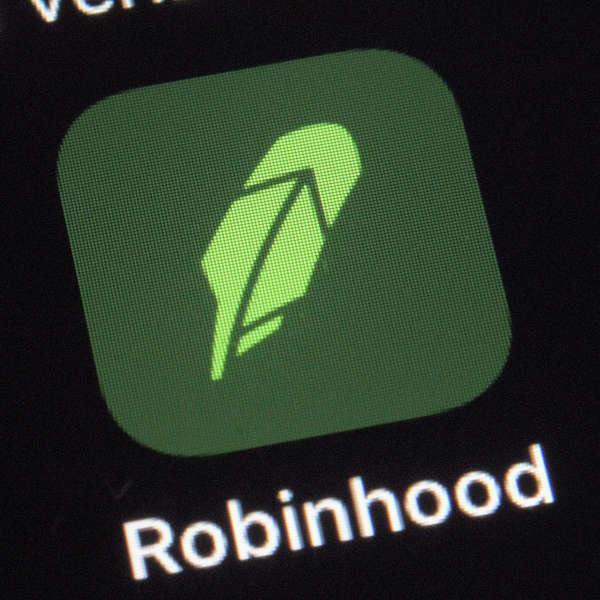 Stock trading app Robinhood took in at least $110 million from the so-called meme stock rally that sent share prices of retailer GameStop and other struggling companies soaring earlier this year.

The amount in fees the digital trading platform gets from selling its users’ stock orders to other Wall Street firms rose to $331 million in the first three months of the year, according to an analysis posted online earlier this week by market research firm Alphacution. That was up from $221 million in the last three months of 2020. The increase is also more than the $91 million Robinhood got from those same fees a year ago.

The big jump in fees Robinhood now collects underscores how popular the trading app has become. The firm does not disclose its total number of accounts, but it is believed to have added millions of new users in the past year. It also illustrates how much money Robinhood can make in a market frenzy, even as its customers are able to trade stocks and options on its app nearly for free.

“It appears based on these numbers the meme stock market frenzy was a net positive for Robinhood,” said Paul Rowady, who runs Alphacution. “It’s a retail broker that thrives on the growth of accounts and the activity in those accounts.”

Why Robinhood is different

Robinhood bills itself as the equivalent of an online brokerage firm. And it has become popular because, unlike most other brokerage firms, it doesn’t charge trading commissions. But while Robinhood is technically a brokerage, it doesn’t complete any of its clients’ buy-and-sell orders.

Instead, Robinhood sends those orders to other businesses, such as hedge fund and trading firm Citadel Securities and Virtu Financial, one of Wall Street’s largest high-frequency trading firms. Those companies make money by matching buyers and sellers of stocks and other financial instruments, and they pay Robinhood a fee for sending them customer trades.