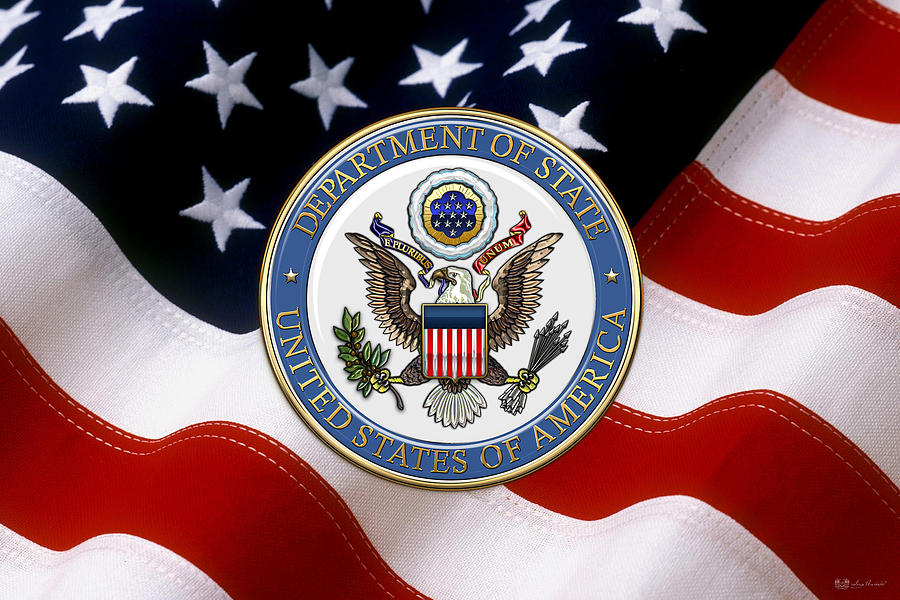 Pursuant to the authorities delegated to the Secretary of State in E.O. 13553, which implements Section 105 of the Comprehensive Iran Sanctions, Accountability, and Divestment Act of 2010, as amended (CISADA) (Public Law 111-195), as well as in the October 9, 2012, Delegation of Certain Functions and Authorities Under the Iran Threat Reduction and Syria Human Rights Act of 2012 (TRA), below is a list of individuals and entities determined by the Secretary of the Treasury, in consultation with or at the recommendation of the Secretary of State, to meet the criteria in Sections 105(b) and 105B(b) of CISADA. Sections 105A and 105B of CISADA were originally implemented by Sections 2 and 3, respectively, of E.O. 13628, and are now implemented by section 7 of E.O. 13846.

The Departments of State and the Treasury continue to seek new targets, and Treasury will designate those persons determined to meet the relevant criteria as information becomes available.

The individuals designated to date under E.O. 13553 are:

The individuals that were designated under Section 2 or Section 3 of E.O. 13628 are:

The entities that were designated under Section 2 or Section 3 of E.O. 13628 are:

The Secretary of State will continue to exercise the functions delegated to him, including submitting updated lists to the appropriate congressional committees as required by CISADA Sections 105(b)(2), 105A(b)(4), and 105B(b)(2).