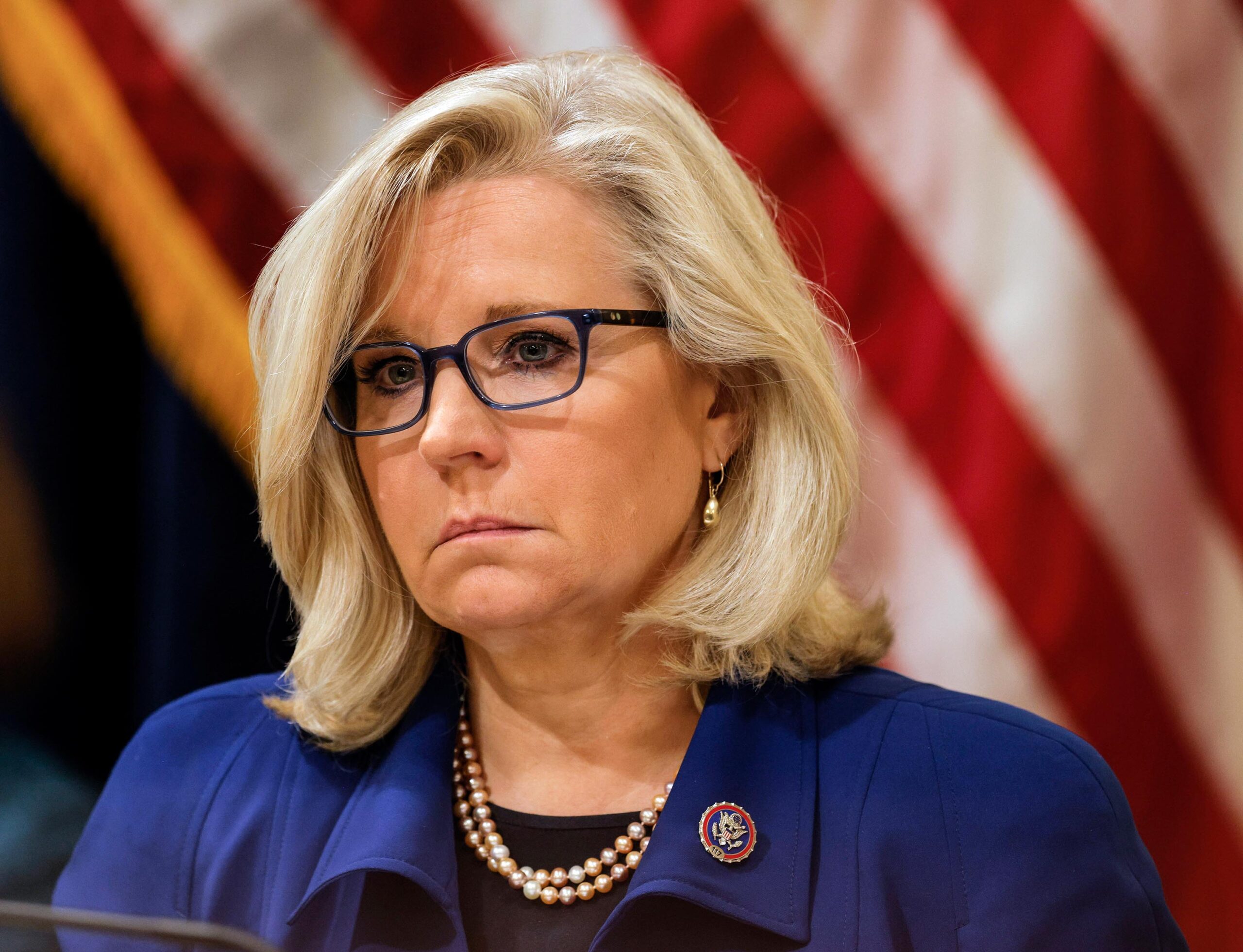 Those texts, as several members of the committee noted, were already turned over to the committee and are not covered by any claim of privilege — which Meadows has continued to assert since reversing his decision to cooperate with the investigation.

The Jan. 6 committee publicly released graphics that include texts sent to Meadows during the days around the insurrection.

The committee pointed to texts exchanged between Meadows and lawmakers, Fox News personalities and Trump’s eldest son about the urgency for the former president to act to stop the siege.

Here’s what the texts said:

Texts from unnamed lawmakers sent to Meadows said that former Vice President Mike Pence “should call out all electoral votes that he believes are unconstitutional as no electoral votes at all.”

Cheney said other texts were sent in real time about the events as they unfolded.

“These text messages leave no doubt. The White House knew exactly what was happening here at the Capitol,” Cheney said.

“One text Mr. Meadows received said quote ‘We are under siege here at the Capitol,'” she read.

“In a third, ‘Mark, protesters are literally storming the Capitol, breaking windows on doors, rushing in. Is Trump going to say something?’ A fourth, ‘There’s an armed standoff at the House chamber door.’ And another from someone inside the Capitol: ‘We are all helpless.'”

“As the violence continued, one of the President’s sons texts Mr. Meadows, ‘He’s got to condemn this ASAP. The capitol police tweet is not enough,’ Donald Trump Jr. texted. Meadows responded, ‘I am pushing it hard. I agree.'”

When the events of the certification of the Electoral College eventually happened in the early hours of Jan. 7, Meadows received a text calling Jan. 6 a “terrible day.”

“Yesterday was a terrible day. We tried everything we could in our objections to the 6 states,” the text read. “I’m sorry nothing worked.”