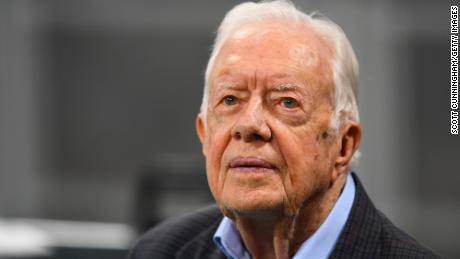 Share
Tweet
Share
Share
Email
Comments
“I was completely shocked when Speaker (Nancy) Pelosi asked me to do it, because I was really a wreck. I mean, I wasn’t sleeping. I wasn’t eating. Everybody was telling me I was, you know, losing all of this weight. I looked gaunt, and so on. And the speaker called me and said, ‘I’d like you to be on the team of impeachment managers.’ And I said, of course I will. Of course I will do that,” the Maryland Democrat told David Axelrod on “The Axe Files” podcast.
“And then she said, ‘And I’d like you to be the lead impeachment manager,’ and I also agreed to that immediately, but I realized soon thereafter, she had thrown me a lifeline, because I wasn’t sure if I could ever do anything again. I mean, when the day we lost Tommy, I was essentially catatonic, sitting in a chair, just repeating over and over again, ‘I’ve lost my son. I’ve lost my boy. My life is over.’ For hours. So she threw me a lifeline because she said, ‘We need you.’ “ 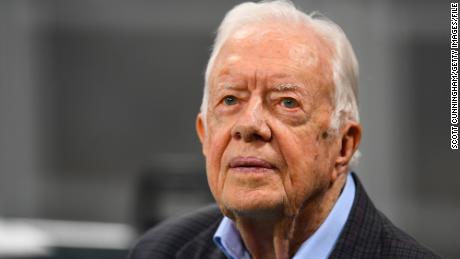 Raskin had announced the death by suicide of his 25-year-old son, Tommy, on New Year’s Eve 2020, just days before Trump supporters violently attacked the Capitol in an effort to stop the certification of Joe Biden’s rightful win. Raskin — who reflects on the twin tragedies in his new book, “Unthinkable: Trauma, Truth, and the Trials of American Democracy” — told CNN’s Don Lemon on Tuesday that he had been “drowning in agony and grief” at the time.
Lawmakers and aides who worked closely with Raskin during the impeachment trial told CNN that his son’s memory had provided a kind of fuel for the congressman to keep going through hours-long prep sessions, votes and floor debates.
Now a member of the House select panel investigating the attack on the Capitol, Raskin said in the “Axe Files” podcast, “I hope that our committee is able to tell a painstaking story of how we got to this dark moment in American history, and we are able to record in granular detail exactly who did what.”
“We’ve got to respond like democracy-loving Americans who want to make this work,” he said. “Because this is our government, this is our country, and our parents and our grandparents and prior generations have fought too hard to throw it all away for Donald Trump and Steve Bannon and Mark Meadows and Dinesh D’Souza and all of the pardoned political criminals like Roger Stone. We’ve got to put that chapter of American history behind us definitively.”