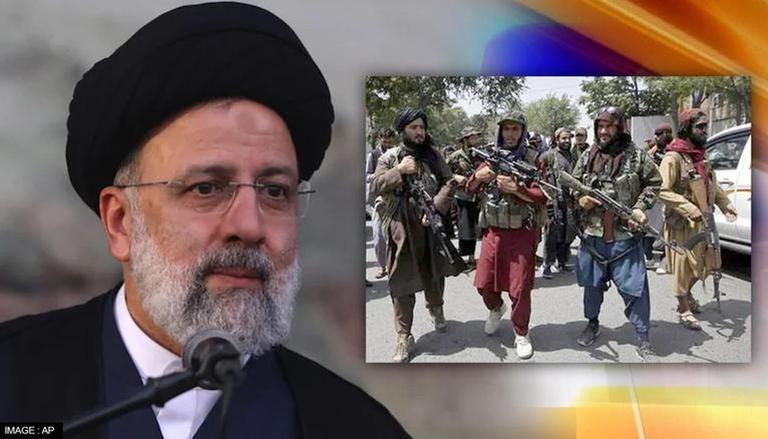 It said that the meeting would be focused on establishing peace and stability and addressing the pain and agony of the people living in the war-torn region. “Foreign ministers of the neighbouring countries including China, Pakistan, Tajikistan, Turkmenistan and Uzbekistan, together with Russia upon Iran’s invitation will gather in Tehran to discuss how the surrounding nations of Afghanistan can contribute to the peace, security and development of this country in particular through the formation of an inclusive government with the active participation of all ethnic groups in the new situation,” read a statement by Iran Embassy in New Delhi.

“This meeting will take place in continuation and as the second round of the discussions which was virtually hosted by Pakistan on September 8th, 2021,” added the statement.

Further, it said that Tehran believes that a stable, secured, developed and sustainable economy of Afghanistan would help the neighbouring countries in ensuring their interests. The statement said that the meeting would also focus on the humanitarian crisis and the ongoing aid provided by several international communities. “The people of Afghanistan should have the right to freedom and other basic human rights and it is the Afghan people who could determine their own future and destiny. The independence, sovereignty and territorial integrity of Afghanistan should also be maintained and respected, and its territory should not be used for any threat of terror against other countries and nations under any circumstances,” read the statement.

Notably, the meeting would be held a week after a high-level meeting with the ten countries, including the “top dignitaries” of the Taliban government, was concluded on October 20. The participating countries also called upon the Taliban regime to adopt moderate policies and a friendly approach towards its neighbours besides respecting the rights of ethnic groups, women and children.

A series of incidents unfolded after the Taliban captured the national capital, Kabul, on August 15, including a bomb attack. Since the Taliban’s conquest, lakhs of desperate Afghan nationals have fled the war-torn country and taken asylum in different countries. Lakhs of people are still waiting for their turn to reach other countries. Despite facing a barrage of criticism and pressure from international communities, the terror organisation stood staunchly against the requests and warnings.