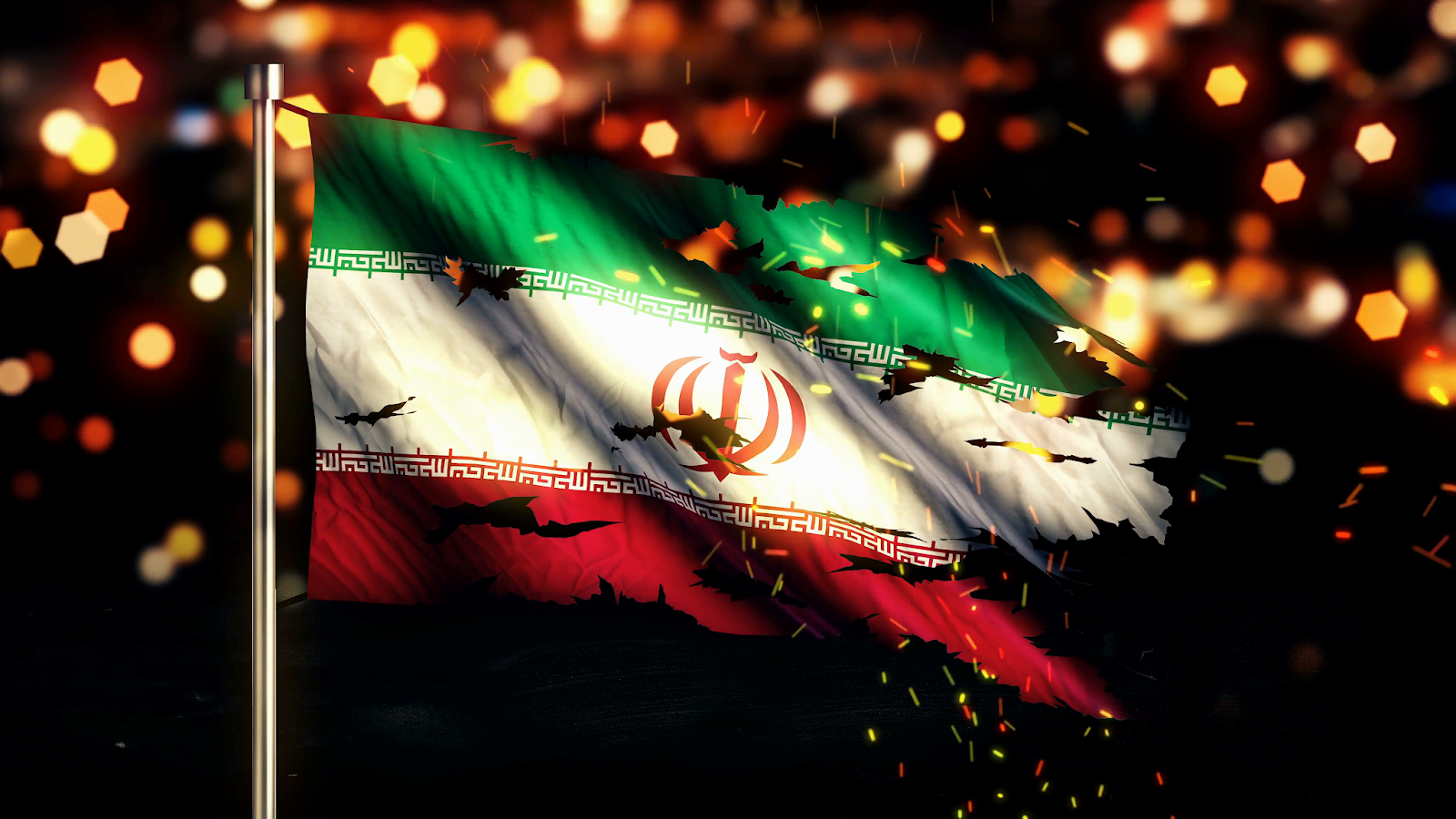 BY Amir Taheri Prominent Scholar Journalist. Mr. Taheri was the executive editor-in-chief of the daily Kayhan in Iran from 1972 to 1979. He has worked at or written for innumerable publications, published eleven books. Mr. Taheri is the most sought after guest by Farsi speaking media. He promotes global peace and stability through his various publications and speeches around the world.

In 2015 when President Hassan Rouhani advertised his “nuke deal” with the Obama administration as “the greatest diplomatic victory in the history of Islam,” few people realized that he had, in fact, endorsed a neo-colonial document that put key aspects of Iran’s economic, industrial, scientific and security policies under the tutelage of six foreign powers led by the United States.

For several reasons, the “nuke deal” did not provoke the popular explosion in Iran that some analysts expected. To start with no one had signed that deal which meant it was neither a treaty nor a binding international agreement but a wish list. Nor was it put through the legislative process to give it legal authority. More importantly, perhaps, the text did not offer a readily recognizable and concrete image of the humiliation the “Islamic Republic” had accepted in the name of Iran.

Rouhani’s euphoria that “even the Americans have recognized our right to enrich uranium” sounded good to some who did not know that the right to enrich uranium is recognized for all nations by international law. Having got away with that odious exercise, Rouhani and his team decided to do a similar favor to Vladimir Putin. This came last year when Rouhani flew to Kazakhstan to sign a Russian text on the Caspian Sea.

The text, in 24 articles, suffers from a crisis of identity.

It is not clear whether it is a treaty or a draft for a future accord. It offers no definition of the Caspian, either as a lake or a sea – a definition that would automatically establish its status under existing international maritime laws and conventions. It pretends to establish the legal status of the Caspian Sea without tackling the crucial issue of sovereignty.

In its preamble, the text refers to “changes and processes that have occurred in the Caspian region at the geopolitical and national levels”, and insists on “the need to strengthen the legal regime of the Caspian Sea.”

Leaving aside the confusion between “Caspian region” and “Caspian Sea” the text implies that a legal regime already exists but needs to be strengthened.

So, what is that legal regime?

It is shaped by three treaties between Iran, the Tsarist Russia and, finally, the Union of the Soviet Socialist Republics in the 19th and 20th centuries. Under those treaties, Iran and Russia (in its two epiphanies) have joint sovereignty over the Caspian Sea. The treaties do not mention the figure 50-50 and, in reality for many decades, the Caspian was a Russian lake for all practical purposes. Nevertheless, the treaties show that Iran and Russia were the only two sovereign powers in the Caspian.

That could be challenged with the internationally recognized legal principle of change, notably by the emergence of “successor states” or “rebus sic stantibus” in Latin.

The Russian text does not do so. For if it did it would have to accept that the four Caspian littoral states that emerged from the disintegration of the USSR would have to share their half of sovereignty among themselves, leaving Iran’s share as unchanged.

To muddy the waters, the text, which, according to its first article, is the exclusive work of The General Department of Navigation and Oceanography of the Ministry of Defense of the Russian Federation, ignores the issue of sovereignty altogether and goes straight for ascertaining the share of littoral states in the ownership of the body of water.

In that context, Iran with the shortest coastline on the sea ends up with the smallest share, just around 11 percent.

However, sovereignty and ownership are two different concepts.

You may own an apartment in Paris and be recognized as proprietor. However, the sovereignty of the area in which your apartment is located belongs to the French Republic. Several Scottish islands are owned by individuals but are still under British sovereignty.

The relationship between sovereignty and ownership comes in numerous forms. The entire state of the Vatican is sovereign but located in the middle of the Italian capital Rome and subject to its municipal rules. The Republic of San Marino, on the Italian coastline has a similar status while Monaco’s real estate is 80 percent owned by foreigners without the princely family losing their sovereignty. Andora is owned by Andorans but under joint French and Spanish sovereignty. Initially, the Congo was the private property of Leopold I, the Belgian King, who, in the absence of a sovereign status, treated the vast territory as he pleased.

Sovereignty could also be exercised long distance. New Caledonia, in the Pacific Ocean, is under French sovereignty as are the Falkland Islands under the British, both being thousands of miles away from their respective sovereign authorities. Closer to the Caspian we have the Shah-i-Mardan enclave in Kyrgyzstan that is under the sovereignty of neighboring Uzbekistan to the west.

To make sure that this is an exclusively Russian document, the text uses Russian terminology, measurements and even pseudo-legalistic shibboleths instead of internationally recognized concepts, terms and references codified in the United Nations Convention on the Law of the Sea.

What is the good of ownership, and property rights, if we do not know which sovereign authority shall enforce them?

Because this is a Russian text, in the preparation of which other littoral states played no part, the implication may be that Russia is the sole sovereign power, and thus ultimate arbiter of disputes in the Caspian Sea. If that assumption is correct, we may conclude that Russia has acquired a colonial advantage that it could not obtain even when Iran was weak, famine-stricken and war-broken under the Qajar Dynasty.

With this text, Russia secures two other advantages.

First, it gains control of pipelines transiting the Caspian Basin’s immense oil and gas reserves to world markets, notably Europe. That would push Iran, which is the economic route for those pipelines, out of competition. Russia will retain its principal card in facing Western powers.

Russia, already the only significant military force in the Caspian, will retain its monopoly by forbidding other littoral states to build a military presence with the help of non-littoral allies.

In trying to push this text through, President Vladimir Putin is acting like a tactician seeking quick advantage even though that may produce a strategic loss. Shaken by the consequences of their childish adventures, the mullahs of Tehran may swallow this Russian brew. However, I doubt that any future Iranian government worth its salt would not spit it out.

BY Amir Taheri Prominent Scholar Journalist. Mr. Taheri was the executive editor-in-chief of the daily Kayhan in Iran from 1972 to 1979. He has worked at or written for innumerable publications, published eleven books. Mr. Taheri is the most sought after guest by Farsi speaking media. He promotes global peace and stability through his various publications and speeches around the world.