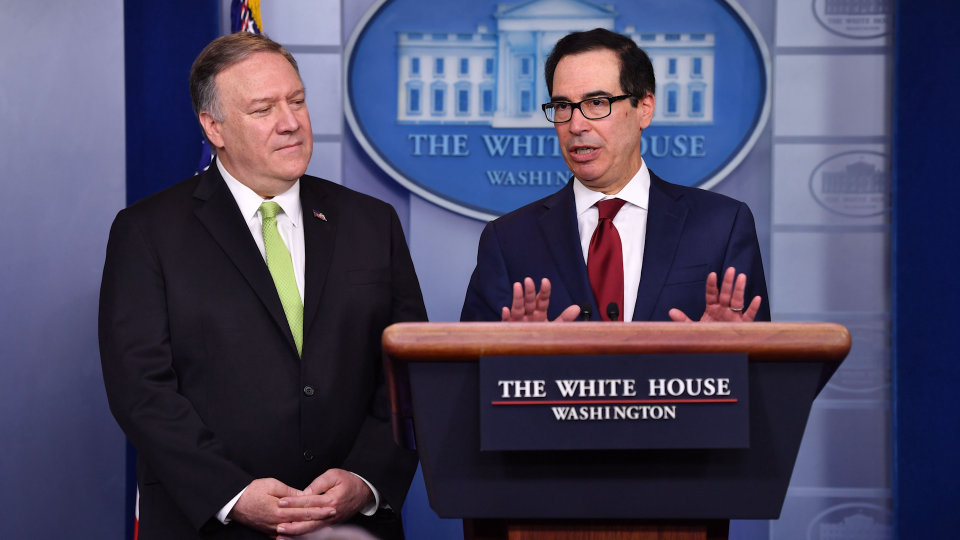 WASHINGTON—Secretary of State Mike Pompeo accused Iran on Tuesday of expanding its ties with al Qaeda by allowing senior operatives from the terrorist group to establish a new headquarters on its territory.

Mr. Pompeo coupled that allegation with a separate warning that it would be foolish for U.S. foreign policy specialists to think they could find moderates within the Iranian government and work with them to normalize relations.

“The reality is that you have a better chance of finding a unicorn,” Mr. Pompeo wrote in a tweet.

Mr. Pompeo’s comments are the latest in a series of statements and actions the Trump administration has taken in recent days to defend its foreign policy and potentially constrain the incoming Biden administration’s running room.

A Biden transition official declined to comment on Mr. Pompeo’s statement, but President-elect Joe Biden has said he will try to restore and strengthen the Obama administration’s 2015 Iran nuclear accord. The Trump administration unilaterally withdrew from that accord in 2018, and Iran has since engaged in uranium enrichment that violates its limits.