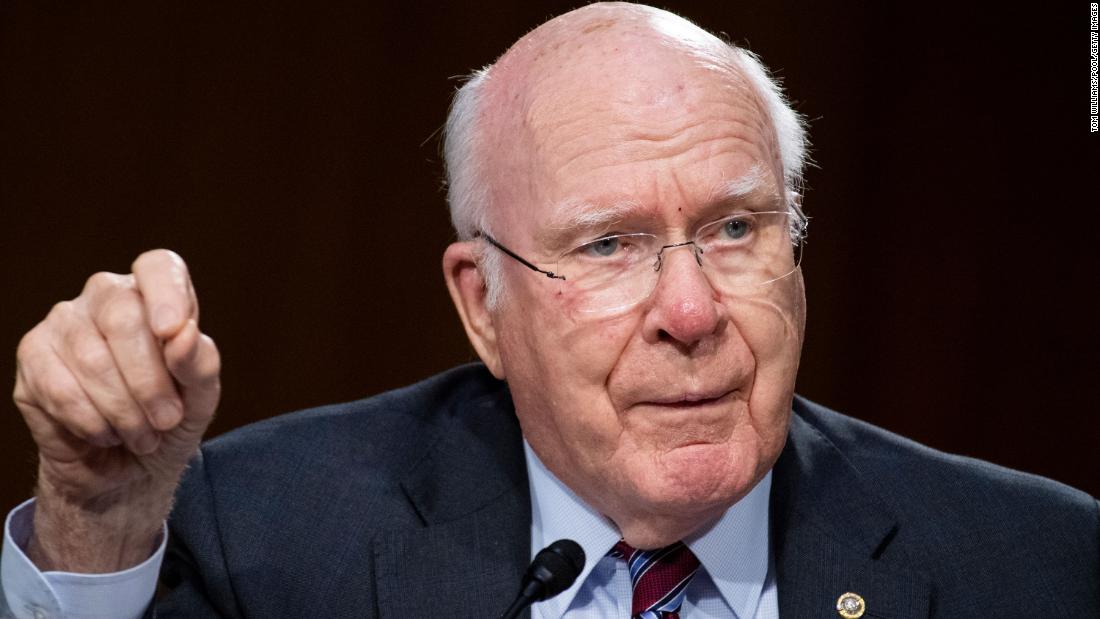 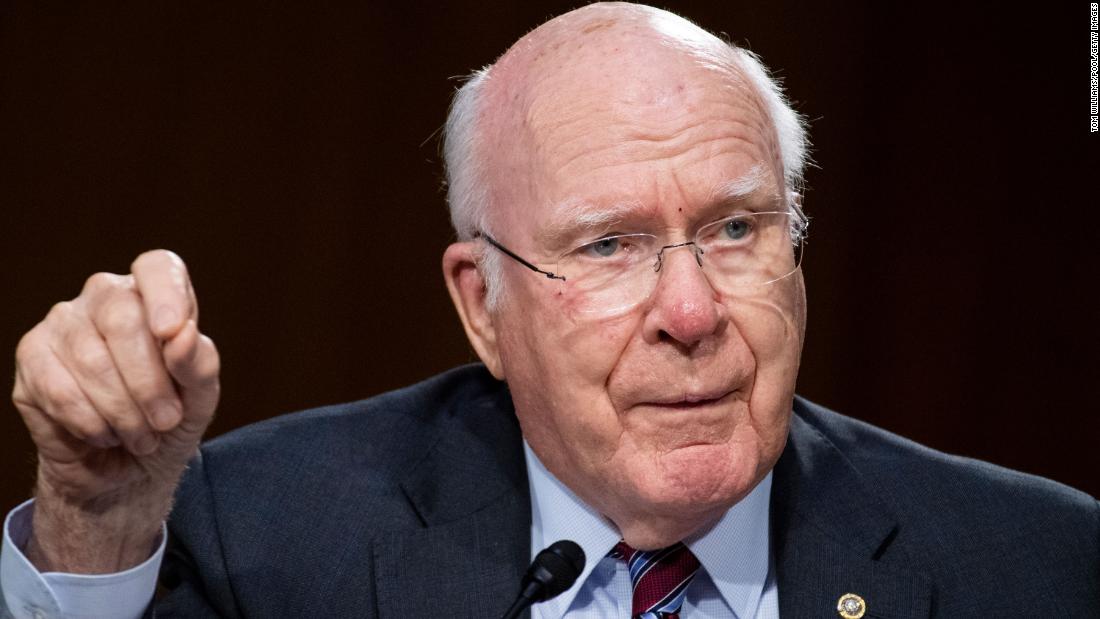 “While I will continue to serve Vermont, Marcelle and I have reached a conclusion: it is time to put down the gavel,” said Leahy, referring to his wife. “It is time to pass the torch to the next Vermonter, who’ll carry on this work for our great state. It’s time to come home.”
“I will not run for reelection,” he added.
Leahy made his announcement at the Vermont State House, where he announced his first Senate campaign in 1974.
Leahy, 81, is the fourth longest serving senator in US history. As Senate president pro tempore, he is currently third in the line of presidential succession, following the vice president and speaker of the House.
Leahy was the first and remains the only Democrat to represent his home state in the US Senate, though his fellow US senator for the state is Bernie Sanders, an independent who caucuses with the Democrats.
Democrats have an extremely narrow margin for control of the Senate, and Republicans need to gain only one seat in next year’s midterms to regain control of the chamber. Republicans have in recent years won statewide office, including the state’s current governor, Phil Scott.
One of Leahy’s most historic roles came earlier this year as he presided over former President Donald Trump’s second impeachment trial in lieu of Chief Justice John Roberts, who chose not to oversee the proceedings because Trump was no longer in office.
Born in Montpelier, Vermont, on March 31, 1940, Leahy graduated from Saint Michael’s College in 1961 and Georgetown University Law Center in 1964. He was elected to the Senate just 10 years after that, making him the youngest US senator ever elected from Vermont.
Leahy chairs the Appropriations Committee, and is the senior-most member of the Senate Judiciary and Agriculture Committees, as well as a member of the Appropriations Subcommittee on State Department, Foreign Operations and Related Programs.
This story has been updated with additional developments Monday.