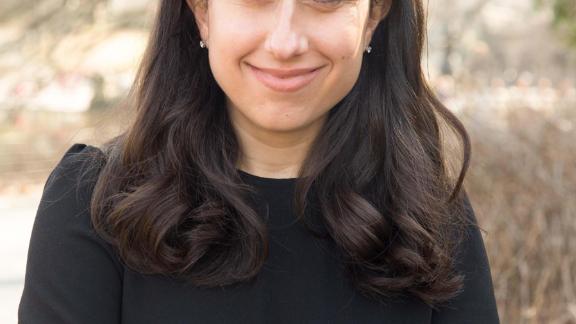 Editor’s Note: Kara Alaimo, an associate professor of public relations at Hofstra University, is the author of “Pitch, Tweet, or Engage on the Street: How to Practice Global Public Relations and Strategic Communication.” She was spokeswoman for international affairs in the Treasury Department during the Obama administration. Follow her on Twitter @karaalaimo. The opinions expressed in this commentary are solely those of the author. View more opinion at CNN.

On Wednesday, former President Donald Trump announced that he would file lawsuits against Facebook Chief Executive Mark Zuckerberg and Twitter Chief Executive Jack Dorsey for restricting him from using their platforms, which he has accused of anti-conservative bias. He also filed suit against YouTube, naming Sundar Pichai, the chief executive of its parent company, and asked a Florida court to immediately end the censorship of his social media accounts. The class-action suits, if permitted to go forward in court, will allow others whose posts have been banned by the platforms to join him in pursuing legal redress. 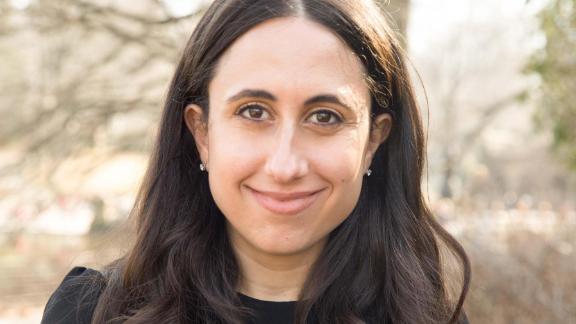 The meritless suits represent a desperate attempt by a beleaguered former politician to garner headlines after being kicked out of office by voters in the 2020 presidential election and booted off the platforms he long used as his megaphone after the January 6 insurrection.

It’s clear why Trump is bringing these lawsuits: as a way of trying to regain the monopoly on public attention he has now lost. In May, an analysis by NewsWhip, a social media tracking firm, found that interactions about him on social media have fallen 91% since January. For a man who seems to crave the limelight above all else, this is clearly unacceptable. It’s probably also an attempt to rally conservatives in order to remain relevant as a party leader ahead of the next election cycle.

That said, there are three reasons why Trump doesn’t have a legitimate case to make.

First, private companies aren’t required to give him a platform. But the former president seems to misunderstand the meaning of the Bill of Rights. On Wednesday, Trump claimed that the company’s bans are “unconstitutional” and that he was defending the First Amendment.

But, according to the First Amendment, the government cannot restrict free speech rights. Companies can do whatever they want, more or less. That’s why a federal judge just blocked a Florida law that attempted to dictate how social platforms can moderate content. It’s extraordinary that a former chief executive ignores this.

Trump absurdly claimed in his press conference that the social media companies are no longer private because, under Section 230 of the Communications Act of 1934, they are protected by the government from responsibility for what users post on their platforms. The contention that they are not private is false – they remain private companies, like all other companies which are subject to the laws of the United States. (Ironically, while in office, Trump demanded that Section 230 be repealed and even threatened to veto defense spending if it wasn’t, but the shield remains.)

Furthermore, there is plenty of precedent for allowing the government to restrict speech when it proves harmful. Some of the reasons why free speech may be lawfully restricted include instances of defamation, imminent and real threats, and speech that facilitates crimes and invasions of privacy, writes law professor Danielle Keats Citron in “Hate Crimes in Cyberspace.” So it’s unlikely that a court would buy into the idea that companies that implement the same kinds of limitations as the government on speech that could cause harm are in the wrong.

After all, let’s remember the reason why Trump was booted from social platforms in the first place: for violating their terms of service by using dangerous speech. For example, in upholding the decision to ban Trump from its platform after the deadly January 6 attack on the Capitol, Facebook’s oversight board noted that his tweets contravened its rules that prohibit users from supporting or praising people “engaged in violence.” He is now banned from Facebook for at least two years. Similarly, in permanently banning him, Twitter noted that Trump’s tweets violated its Glorification of Violence policy.

Therefore, in removing Trump from their platforms, the social media companies were simply enforcing rules that apply to everyone – regardless of their political beliefs. If Trump wanted to use the platforms, all he needed to do was read their terms of service and follow them – though, again, it’s scary that a then-President of the United States would need a company to tell him that it’s unacceptable to support violence.

Finally, while Trump claimed that the platforms are biased against conservatives, this claim has repeatedly been found to be false. Earlier this year, a study by NYU’s Stern Center for Business and Human Rights found that the opposite is true: their algorithms frequently give conservatives greater reach than their liberal counterparts. Furthermore, the Center noted, the claim that the platforms censor conservatives “is itself a form of disinformation: a falsehood with no reliable evidence to support it.”

As I’ve said before, Trump’s frequent claims of anti-conservative bias and threats to regulate social platforms while in office likely scared the platforms into not restricting his speech which violated their terms of service sooner during his presidency. So, if anything, while in office, he long benefited from an exception from the rules that worked in his favor.

While the tech companies that are being sued declined comment on Wednesday, they have all long said that they don’t discriminate based on the political views of their users. And, in the past, courts have reacted to similar suits by simply dismissing them. There’s no reason not to expect a similar outcome this time.

In bringing these lawsuits, Trump is clearly trying to recapture some of the attention he’s lost and rally conservatives by mobilizing them against a common foe: Big Tech. But the facts aren’t on his side. On this matter, the former president simply doesn’t hold a trump card.