Share
Tweet
Share
Share
Email
Comments
Julian Zelizer, a CNN political analyst, is a professor of history and public affairs at Princeton University and author of the book, “Burning Down the House: Newt Gingrich, the Fall of a Speaker, and the Rise of the New Republican Party.” Follow him on Twitter @julianzelizer. The views expressed in this commentary are his own. View more opinion at CNN.

Trump is trying to start his own social media platform, according to senior adviser Jason Miller, who told Fox News that something would be coming in two or three months. It “will be the hottest ticket in social media,” Miller said. “It’s going to completely redefine the game.”
After having a taste of what a quieter Washington looks like with President Joe Biden’s reluctance to put himself out front too much, the announcement of a Trump platform might cause some consternation. If Americans have become comfortable with a political discourse absent of toxic name-calling and reactionary rhetoric, watch out: it might be returning to a social media platform near you very soon.
What effect would it have? As a business venture, many observers are skeptical. Writing for Politico, veteran media watcher Jack Shafer predicts that the platform might go the way of Trump Steaks. “Trump’s political potency depends on convening an audience of not just Trumpies,” Shafer writes, “but other conservatives and a good number of liberals who feel a need to monitor them. You can’t own the libs if the libs aren’t listening.” 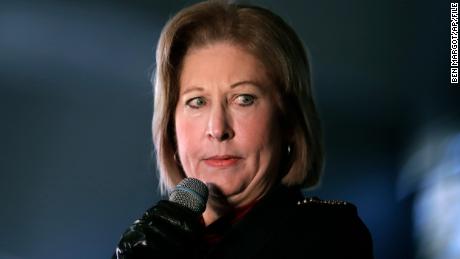 Besides the economics, there is the question of whether this kind of platform would allow Trump to reemerge as a powerful force in national politics. More than 70 million voters backed him in his losing reelection bid; there clearly are many Americans who want to hear what he has to say.
But it won’t be easy for him to regain his hold. After all, the former president is now officially a political loser. Even with his fabricated claims of a fraudulent election, the bottom line for many Republicans is that Trump couldn’t pull off a victory against Biden. And in politics this matters. His political capital instantly diminishes once the party’s powerbrokers and voters have seen his vulnerabilities exposed. With other politicians lining up to be the new and improved Trumpian Republican, the idea of a re-rerun for Trump himself will be less appealing.
Without presidential power behind him, as Shafer correctly points out, his opponents don’t have to listen. The key to his social media strategy was always to incite and provoke. Trump understood how the world of modern communications worked, and almost every time that he uttered a statement, his goal was to make people angry so that they would respond to what he had to say. All of a sudden, the national conversation changed. 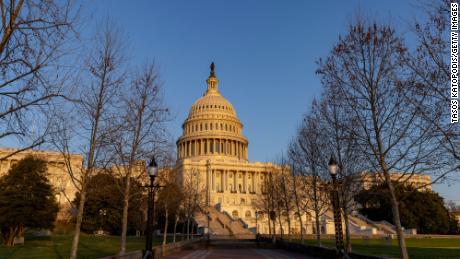 Now that Trump is no longer president, his opponents have less incentive to follow his lead. Moreover, someone else commands the power of the bully pulpit, through which Democrats have a strong hand to shape the national conversation and to push our collective focus away from what is happening on some new platform.
In other words, Trump’s opponents now have tools that are capable of constraining and limiting his reach. To be sure, Democrats can’t take him lightly or assume that he will simply fade away if nobody is paying attention. They have much more opportunity, however, to actively work on making sure that Trump is no longer the loudest mouth in the room.
The media should also be sobered, now that they understand how Trump operates. Too often, news organizations were burned by giving space to everything that the former president had to say. He understood that by stirring controversy with outrageous tweets, the media would end up talking about him and his obsessions rather than other issues.
If reporters have learned the lessons of his presidency, they won’t take the bait. As we get closer to a potential end of the pandemic, and huge issues loom at the national level—such as a major infrastructure plan coming from the administration and a battle over voting rights—there is no need to react to the feed from whatever Trump’s version of Twitter might look like—if it materializes. And if the media doesn’t amplify his remarks, Trump’s reach will be small. The power of Trump’s tweets always depended on the “mainstream” media covering what he had to say.
Part of the answer will rest with everyone else. Did Democrats and the media, and #NeverTrump Republicans learn the lessons of his presidency? If they understand that Trump’s only genuine ability to reach mass audiences is through playing to anger and if they refuse to let that divert them, this venture is unlikely to have significant impact.