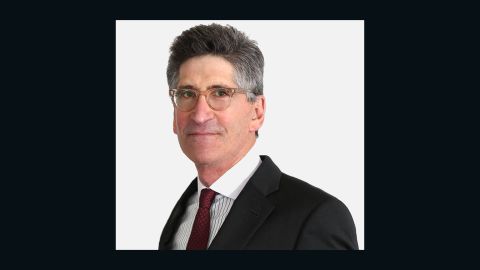 Editor’s Note: Dennis Aftergut is a former federal prosecutor and former Supreme Court advocate, currently of counsel at the Renne Public Law Group in San Francisco. Fred Wertheimer is president of Democracy 21, a nonpartisan, nonprofit organization that works to strengthen our democracy. The opinions expressed in this commentary are their own. View more opinion on CNN. 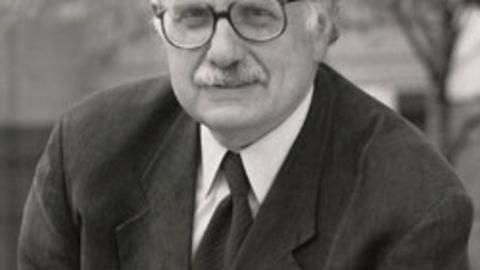 Mayer traced the secret funding sources for Arizona’s fraudulent election “audit,” now spreading like the Delta variant to Wisconsin, Texas, Michigan and Pennsylvania. The Republican legislators’ in these states are not aiming to correct what was “the most secure election in American history,” but rather to sow doubt about independent election authorities.

This helps partisan state legislatures justify passing laws to take over vote counting from independent election officials in November 2022 – and beyond – a clear act of “election subversion.”

Per President Biden, these initiatives to “reject the final count and ignore the will of the people if their preferred candidate loses” are “unconscionable.”

Timothy Snyder, a Yale historian of authoritarianism, has warned: “We’re looking almost certainly at an attempt in 2024 to take power without winning election.”

What Mayer’s New Yorker piece does is to follow the money to one of the sources of funding of these dangerous initiatives: The Bradley Foundation, a right-wing nonprofit in Milwaukee with an endowment just under $1 billion.

According to Mayer, on its board sits Cleta Mitchell. She was with Donald Trump on his infamous January 3, 2021, phone call to Georgia Secretary of State Brad Raffensperger, for which Trump is now under criminal investigation by Fulton County’s district attorney. On that call, Trump asked Raffensperger to find him the 11,780 votes needed to overturn Georgia’s election.

Mayer writes that “Dark-money organizations, sustained by undisclosed donors, have relentlessly promoted the myth that American elections are rife with fraud, and […] they have drafted, supported, and in some cases taken credit for state laws that make it harder to vote.”

There is clearly no room in their grand scheme for voters, particularly voters of color, who seek to address the accelerating disparity of wealth in our country.

Here’s a key point: In the wake of the Supreme Court’s notorious 2010 decision in Citizens United v. Federal Election Commission, there are candidates, Democrat and Republican, in elections across the country being supported by hundreds of millions of dark money expenditures, according to OpenSecrets. Voters seldom, if ever, learn who the influence-seeking donors are behind the campaign spending by outside groups being funded by dark money.

In Citizens United, a 5-4 Supreme Court conservative majority decided that corporations have First Amendment rights, and found that because money spent to advocate for or against candidates is speech, the ban on corporations making independent expenditures to influence federal elections was unconstitutional.

This opened the door for nonprofit groups, which are almost always incorporated, to make unlimited contributions to influence federal elections without disclosing their donors. A 2010 DC Circuit Court decision in SpeechNow.org v. Federal Election Commission quickly applied Citizens United to political action committees (PACs). That provided a green light for unlimited contributions from billionaires, millionaires and others to be spent by super PACs to influence federal elections.

Nonprofit “dark money” groups poured more than $1 billion in undisclosed, unlimited contributions into the 2020 elections. They did so either by running ads to influence federal elections without disclosing the donors or by making contributions to super PACs that spent the money to influence federal elections without the original donors to the nonprofits ever being disclosed, according to OpenSecrets.

Among other things, S.1 would require any organization spending more than $10,000 per election cycle to influence federal elections to disclose:

Donors giving $10,000 or more, with limited exceptions; all of the organization’s campaign-related spending above $1,000, and the candidate supported or opposed by the spending; and each individual with a substantial ownership or controlling interest in the organization

Senate Democrats are working on revised legislation to protect against voter suppression and require disclosure of dark money contributions spent by nonprofits to influence federal elections, among other democracy reforms. Companion “For the People Act” legislation passed the House in March.

Our democracy is at risk if the wealthy and powerful are secretly providing huge amounts to support federal candidates to serve their interests and suppress the participation of ordinary people without their knowing.