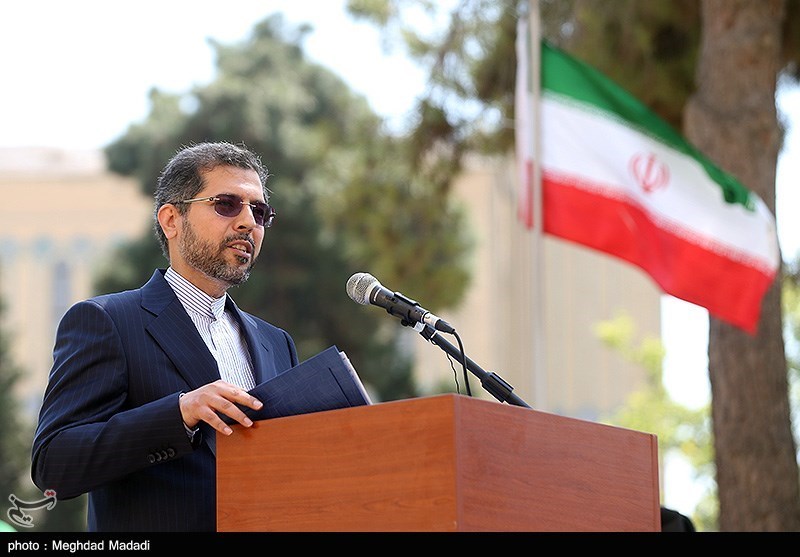 The spokesperson for the Iranian Foreign Ministry said the current negotiations in Vienna on the revival of the 2015 nuclear deal could be the final round of talks if the outstanding key issues are addressed.

Speaking at a press conference on Monday, Saeed Khatibzadeh said the settlement of key issues could turn the ongoing Vienna talks into the final round of negotiations.

“One should not be in any hurry for the final round,” he added.

The spokesman also noted that the JCPOA negotiations have made progress in the three working groups that deal with the nuclear issues, removal of the sanctions, and JCPOA implementation arrangements, adding that the talks have reached the stage of “resolution of key issues.”

Iran is pressing on with the JCPOA talks in Vienna meticulously, he said.

In order for the negotiations to yield results, all the JCPOA-related sanctions and the sanctions imposed by the Trump administration must be lifted in a verifiable manner, Khatibzadeh underlined.