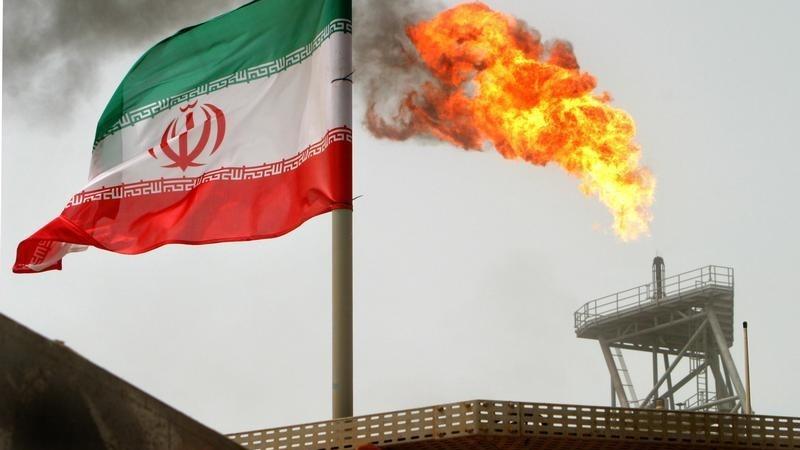 Investing.com — Oil closed down almost $6 a barrel on Tuesday, with global crude benchmark Brent falling beneath key $100 pricing, after a pro-Tehran television station out of London reported that Iran and the United States have reached a deal to revive a nuclear deal that could legitimately put the Islamic Republic’s oil back on the export market.

“Iran and the US have reached an agreement (on revival of JCPOA), and it will be announced in the next two or three weeks,” a former IAEA official told Iran International, according to a news alert monitored by Investing.com.

Unless WTI experienced a quick bounce-back, it could return to the $88 lows seen in recent weeks, cautioned Sunil Kumar Dixit, a technical chartist for oil and strategist at SKCharting.com.

The JCPOA, or Joint Comprehensive Plan of Action, is the official description for the 2015 Iran nuclear deal hatched between Tehran and six global powers, under the aegis of the Obama administration. Donald Trump, the U.S. president after Barack Obama, canceled the JCPOA in 2018 and put sanctions on Iranian oil. President Joe Biden, who succeeded Trump, has allowed negotiations with Iran since last year to revive the deal.

Iran International is a Persian language television station headquartered in London, aimed at Iranian viewers, and broadcasting free-to-air by satellite. Its report could not immediately be verified with no official announcement coming out of Tehran or the United States.

The identity of the former official of the IAEA — which stands for the International Atomic Energy Agency — is also not known.

Adding to the pressure on oil were reports in Russian media that producer alliance OPEC+ was not discussing the possibility of production cuts yet.

Oil prices jumped almost $4 or 4% in the previous session as buyers plowed into the market on expectations of production cuts by the 23 countries in OPEC+.

OPEC+ — comprising the 13-member Saudi-led Organization of the Petroleum Exporting Countries and ten oil producing allies steered by Russia — is to meet on Sept. 5.

Reuters reported that fuel demand had also been softened by an inflation-induced weakening of global economies.

Inflation is near double-digit territory in many of the world’s biggest economies. This could prompt central banks in the United States and Europe to resort to more aggressive interest rate increases, which could slow economic growth and weigh on fuel demand.

The European Central Bank should include a 75 basis-point interest rate hike among its options for the September policy meeting given exceptionally high inflation, Estonian policymaker Madis Muller said on Tuesday.

German inflation rose to its highest level in almost 50 years in August, beating a high set only three months earlier, data showed. Hungary’s central bank raised its base rate by 100 basis points to 11.75%.

In the United States, policy-makers at the Federal Reserve appeared to be gearing towards the third 75-basis point rate in September, after raising rates by 225 since March.

Unrest in Iraq has also failed to put a dent in the OPEC nation’s crude exports, Reuters reported.