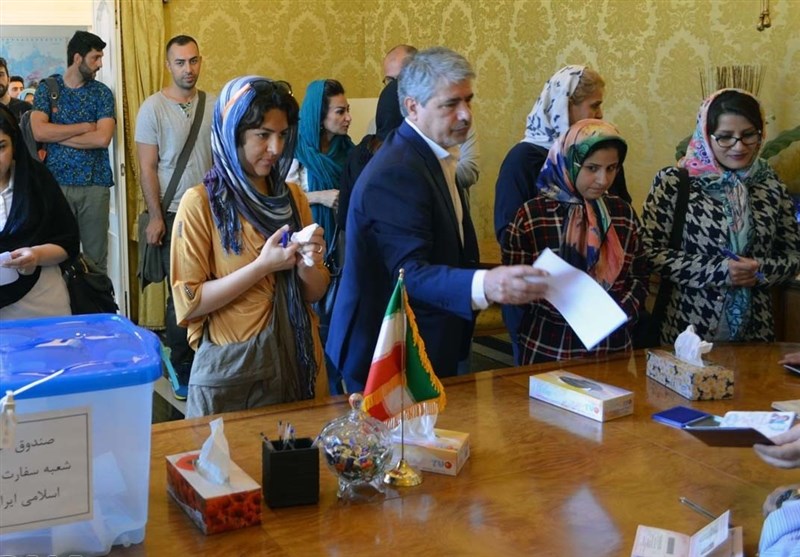 An Iranian official lashed out at the Canadian government for its “illegal” move to refuse to cooperate with Tehran in opening the way for Iranians residing in the North American country to cast their ballots in the upcoming presidential election.

In comments on Friday, Spokesperson for the Elections Headquarters of Iran Esmaeil Mousavi said the Canadian government’s refusal to cooperate with Iran in the June 18 presidential election is “illegal and in violation of the international law”.

He said Iran’s permanent mission to the United Nations in New York has contacted Canada’s ambassador to the UN for talks about holding the 13th Iranian presidential election on the Canadian soil and allowing the Iranian expatriates in Canada to cast their ballots.

Upon a request from the Canadian ambassador, the Ministry of Foreign Affairs of Iran has sent a note to the Embassy of Switzerland in Tehran, which represents Canada’s interests in Iran, Mousavi added.

“Unfortunately, no decent and necessary response has been received so far from the Canadian government about the direct holding of (Iran’s) presidential election in that country,” he deplored.

Given the time limit that makes it impossible for the Iranian Foreign Ministry to dispatch the election executive personnel to Canada, the presidential voting on the Canadian soil is out of question for now, he explained.

However, the Iranian Foreign Ministry is trying to enable the Iranians in Canada to take part in the election, Mousavi added, saying the Interests Section of Iran in Washington, D.C., is making arrangements to allow the Iranian expats in Canada to travel to an American border city near the frontier with Canada to cast their ballots.

Former Canadian Prime Minister Stephen Harper severed diplomatic relations with Iran in September 2012, citing, among other pretexts, what it described as “continued threats from Iran to Israel”.

The two countries now maintain interests sections in the embassies of third countries.