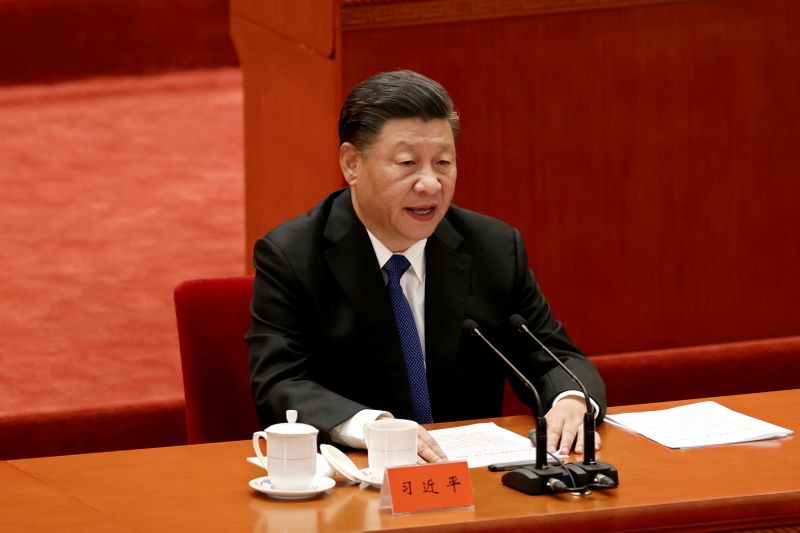 China on Thursday said that the United States and the three other Western nations which joined it in a diplomatic boycott of the 2022 Beijing Olympics will “pay the price”. Warning the nations that they would “inevitably” regret launching the joint diplomatic boycott of the multi-sports event next winter, China said that using the Olympic platform for “political manipulation” is “unpopular and self-isolating”.

China’s foreign ministry spokesman Wang Wenbin said, “The US, Australia, Britain, and Canada’s use of the Olympic platform for political manipulation is unpopular and self-isolating, and they will inevitably pay the price for their wrongdoing.”

Notably, Canada is the latest country to join the diplomatic boycott of the Beijing Winter Olympics, first initiated by the United States. The two other countries are Australia and the United Kingdom.

Canada’s prime minister Justin Trudeau on Wednesday cited repeated violation of human rights by the Chinese government as the reason for not sending any diplomatic representation to the Beijing Olympic and Paralympic Games this winter.

Similar reasons have been cited by the United States, Australia, and the United Kingdom, too, as the allies fester a growing discord with China over a slew of issues that have plunged relations into the most serious crisis since the Tiananmen Square crackdown in 1989.

The athletes from all these countries would still be able to participate in the 2022 Winter Olympics since the boycott is only limited to the level of diplomatic representation, according to the Olympic committees of the respective nations.

Reacting to Australia’s diplomatic boycott of the Olympics, a Chinese embassy spokesperson had earlier indicated that accountability for fixing the current predicament in diplomatic ties lies squarely with the Western side. “Mountains cannot stop the river from flowing into the sea,” the spokesperson of the Chinese embassy in Australia had said, noting that success at a multi-sports event such as the Olympics depends on the performance of athletes and not on the attendance of officials.