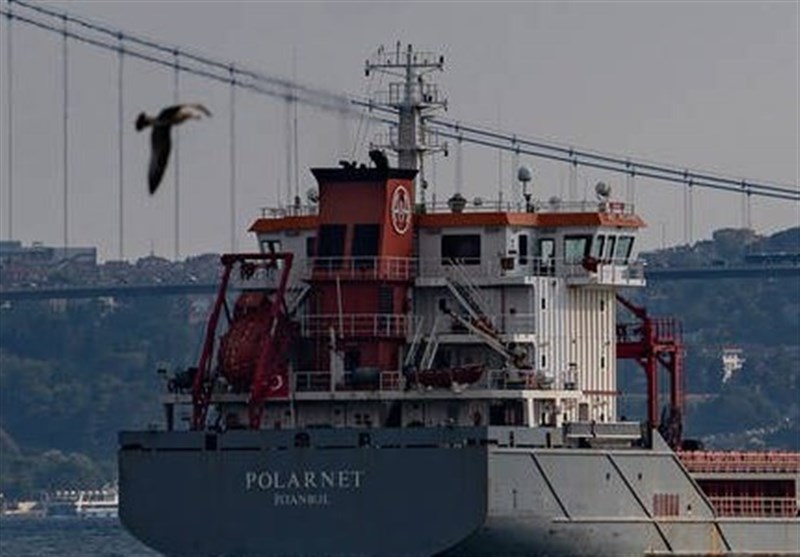 TEHRAN (Tasnim) – The sanctions the West has imposed on Russia over the Ukraine conflict stand in the way of the grain deal that was supposed to allow Moscow to export food products and fertilizers, Russia’s permanent representative to the UN Vassily Nebenzia said.

“The European Union and the United States’ narrative saying that their sanctions do not interfere with the export of food and fertilizers does not reflect reality,” Russia’s envoy noted.

According to Nebenzia, about 300,000 tons of Russian fertilizer to the tune of “tens of millions of dollars” have been stuck in European ports due to the sanctions.

He went on to explain that “the restrictions have made bank transactions much more difficult,” given that Russian bank accounts playing a key role in the agricultural sector were closed off. Another major issue is that shipping insurance fees have skyrocketed, he said.

“Great help to poor countries. This selfishness, cynicism and hypocrisy of EU officials is especially indicative,” he noted.

The envoy added that almost half of all Ukrainian grain shipments go to high-income countries, while only six out of 136 vessels carrying just over 250 thousand tons of cargo went to the poorest countries suffering from a food crisis.

These comments echo earlier remarks by Russian President Vladimir Putin who last week accused the West of lying when it claimed Ukraine needed access to sea shipping to alleviate surging food prices and the risk of famine in poor countries.

Wheat deliveries from Ukraine, a major producer, were disrupted after Russia launched its military operation in the neighboring state in late February. The two sides traded accusations over who was responsible for the stoppage of cargo traffic out of the Ukrainian ports.

Since August 1, when shipments resumed, however, more than three million tons of grain and other foodstuffs have left Ukrainian ports as part of the agreement, according to the UN.