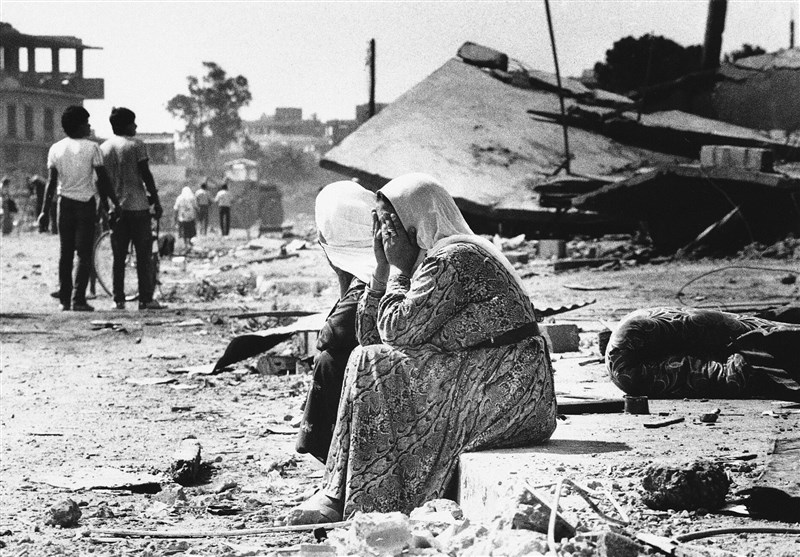 TEHRAN (Tasnim) – The 40th anniversary of the Sabra and Shatila massacre by the Zionist regime was marked by Iranian Foreign Ministry Spokesman Kanaani.

In a post on Instagram, the Iranian diplomat stressed that the apartheid Zionist regime, which was established on the basis of aggression, crimes, and blatant violations of international law and human rights continues to pose a threat to world peace and security.

Today, September 16, marks the anniversary of the three days of crimes that resulted in an atrocious and inconceivable slaughter of Palestinian refugees at the Sabra and Shatila refugee camps in southern Beirut at the hands of the Zionist regime and its accomplices, which wasn’t the false regime’s first or final crime, either.

It was one of the most harrowing massacres committed in the Lebanese civil war, a conflict known for its brutality.

Shatila, a Palestinian refugee camp, and the adjacent neighbourhood of Sabra are located southwest of Lebanon’s capital city Beirut.

The refugees were victims of the 1948 Nakba, or “catastrophe” in Arabic, fleeing the violent ethnic cleansing of Palestine by Zionist militias as Israel was formed.

But between September 16 and 18, 1982, the refugees, now living in Shatila and Sabra, along with Lebanese civilians, were attacked by a right-wing Lebanese militia, in coordination with the Israeli army.