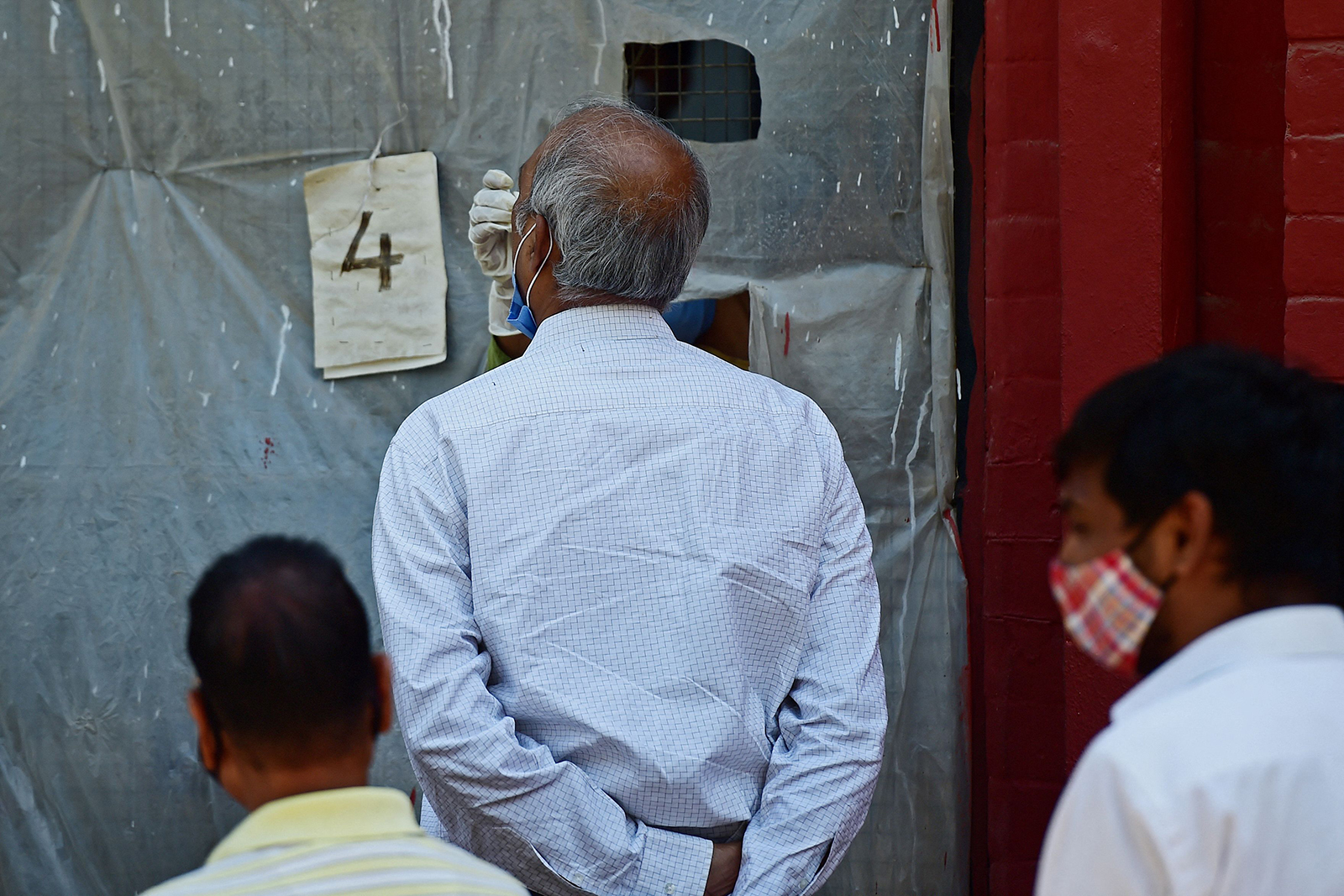 India reported 217,353 new cases of Covid-19 on Friday, marking the country’s highest single-day case count for the third consecutive day, according to data from the Indian Ministry of Health.

The ministry also reported 1,185 additional deaths. That raises the country’s total to more than 14.2 million cases and 174,000 related deaths.

Kumbh Mela: This comes as millions of Hindus from around the country flock to the city of Haridwar in Uttarakhand state for the Kumbh Mela religious festival, the world’s largest pilgrimage.

During the festival, which lasts throughout April, huge crowds gather to hold prayers together, attend ceremonies and take holy dips in the Ganges River. At least four million people bathed in the Ganges on April 12 and April 14 combined, two auspicious dates of the festival.

Cases have spiked in Haridwar, proving experts’ worst fears that the festival poses a huge Covid risk. Since the festival began on April 1, Haridwar has reported 4,349 cases — that’s about 500 to 600 cases a day, according to the state health department.

New restrictions: In response to the rising cases, the Uttarakhand government imposed new restrictions on Thursday, including a statewide curfew and cap on public gatherings.

The Kumbh Mela is exempted from these latest restrictions — but guidelines remain in place, including the requirement that all devotees register their health details online and provide negative Covid tests.

At least one religious group attending the festival, the Niranjani Akhada, has asked those from out of state to pull back amid the rise in cases.

“We have told all the people who have come from Gujarat, Maharashtra, etc., to return home because the situation in Haridwar is not in control,” said Ravindra Puri, secretary of the Niranjani Akhada, on Thursday.