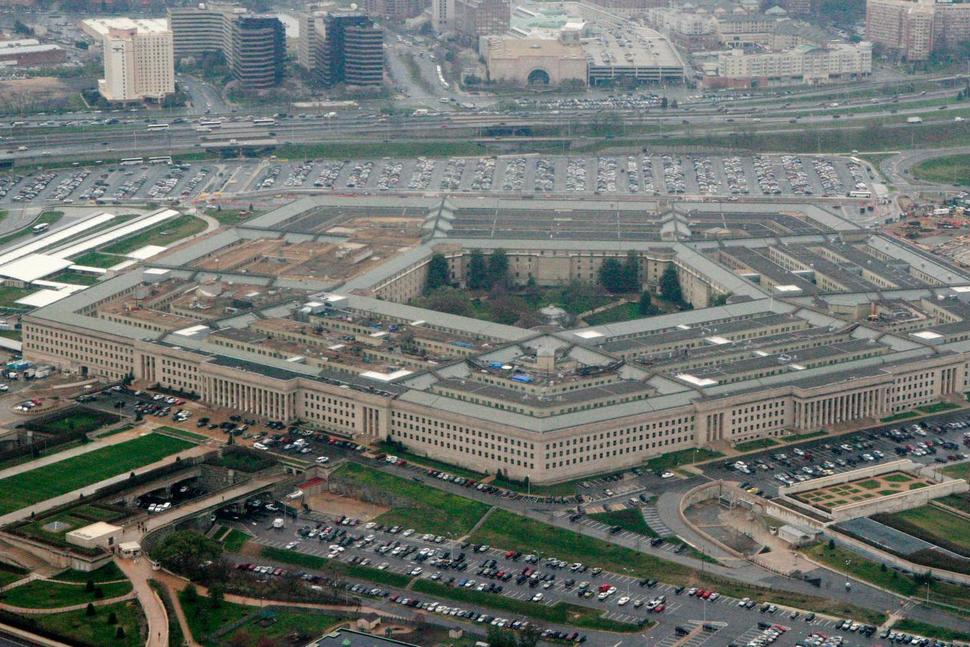 The Associated Press has learned that leaders of the military services have expressed reservations to Defense Secretary Lloyd Austin about removing sexual assault cases from the chain of command.

Military service leaders are privately expressing reservations about removing sexual assault cases from the chain of command, The Associated Press has learned, striking a note of caution as momentum builds toward changing a military justice system that has come under increasing criticism.

In memos to Defense Secretary Lloyd Austin, the service leaders laid out their concerns about the growing push to shift prosecution decisions on sexual assault and possibly other major crimes to independent judge advocates. They said the shift could decrease the number of prosecutions, delay cases and potentially provide less help for victims.

While they indicated they are open to changes and improvements in the justice system, most were worried about how that would be done while ensuring no unintended harm is done to unit leadership or readiness. Several said it would create additional burdensome bureaucracy, according to officials familiar with the memos.

Several officials described the memos to the AP on the condition of anonymity because they have not been made public. The memos submitted to Austin were from the civilian secretaries of the Army, Navy and Air Force and from the National Guard.

The reservations expressed by service leaders could provide a measure of ammunition for those in Congress who oppose taking the chain of command out of sexual assault prosecutions. Supporters of change, however, argue that the current system has failed to address to a problem that has long plagued the military.

Officials said that all service leaders recognize that change is virtually certain and that they agree more needs to be done to improve and professionalize the judge advocate corps. But they are concerned about how quickly changes are being made and whether there is room for negotiation about how they are implemented.

Earlier this year, an independent review commission created by Austin recommended that the prosecution of sexual assaults be shifted to judge advocates reporting to a civilian-led Office of the Chief Special Victim Prosecutor. The independent judge advocates would decide two key legal questions: whether to charge someone and whether that charge should go to a court martial.

Members of Congress are also pushing for a similar — and in some respects more expansive — change. Because any such change would amend military law, it will require an act of Congress and cannot be done unilaterally by Austin.

A longtime advocate for changing the policy is Sen. Kirsten Gillibrand, a New York Democrat, who now has bipartisan, filibuster-proof support for a bill that would take prosecution decisions out of the chain of command for major crimes, including sexual assault, rape and murder. The legislation has been stalled in a procedural struggle in the Senate that supporters see as an effort to delay and water down the bill.

In testimony on Capitol Hill last week, Austin said the military must not be afraid to change how it addresses the problem of sexual assault. He added: ”Clearly what we’ve been doing hasn’t been working.”

Gen. Mark Milley, chairman of the Joint Chiefs of Staff, previously opposed removing commanders from the process, but he told the AP and CNN recently that he had changed his mind. While he has not publicly endorsed any specific change, he said the time had come to try something different because “we’ve been at it for years, and we haven’t effectively moved the needle.”

Austin sought input from the service leaders on the review board’s recommendations, and he is now assessing their memos before he reaches a conclusion on his own, final recommended change. He met with service secretaries and chiefs on Tuesday to discuss the issue. Pentagon spokesman John Kirby said Austin held a “listening session” to hear their concerns in person.

Officials said the Army expressed doubts about the accuracy of any data suggesting that removing commanders from the process will result in more sexual assault prosecutions. The acting Army secretary, John E. Whitley, in the memo, said that the change could reduce commander effectiveness and accountability and may reduce criminal convictions, officials said.

As a result, Whitley said, more cases may be settled with administrative discipline, and that can erode victims’ trust in the system.

The Navy offered some support for the change. Acting Navy Secretary Thomas Harker, in his memo, said the Navy agrees with the concept of having an independent judge advocate. But he said there are a number of questions and concerns about how the change is implemented. A key Navy and Marine Corps concern is that the shift may cause delays in prosecutions, particularly since many sailors and Marines are deployed overseas or on ships for monthslong tours.

Acting Air Force Secretary John Roth also said the force was open to new approaches, including removing cases from the chain of command, officials said. But he cautioned that the change could inadvertently have a negative impact on commanders’ leadership or accountability. The Air Force said commanders play a critical role in prevention, victim support and creating a respectful command climate, and any changes must not erode that.

Several expressed opposition to the recommendation that the new special victim prosecutor office be under the jurisdiction of the Defense Department, rather than having offices overseen by each military service.

The military service memos were signed by the three men serving as acting secretaries of the Army, Navy and Air Force — all holdovers from the Trump administration. Since then, Christine Wormuth has been confirmed as the Army’s new secretary, but she took office after the memos had been finalized.

Wormuth has not specifically addressed the recommendations, but in a message to the force on Wednesday she said: “We must also eliminate harmful behaviors that undermine readiness. There is no place in our Army for sexual harassment and assault, domestic violence, extremism, or racism.” During her recent Senate confirmation hearing she also said that the Army must put more focus on improving the command climate at all levels so younger soldiers feel safe and able to make complaints if needed.

There was broader agreement on other recommendations made by the independent review panel. The officials largely supported efforts to improve the judge advocate corps, and agreed that protective orders for victims should be handled more quickly.