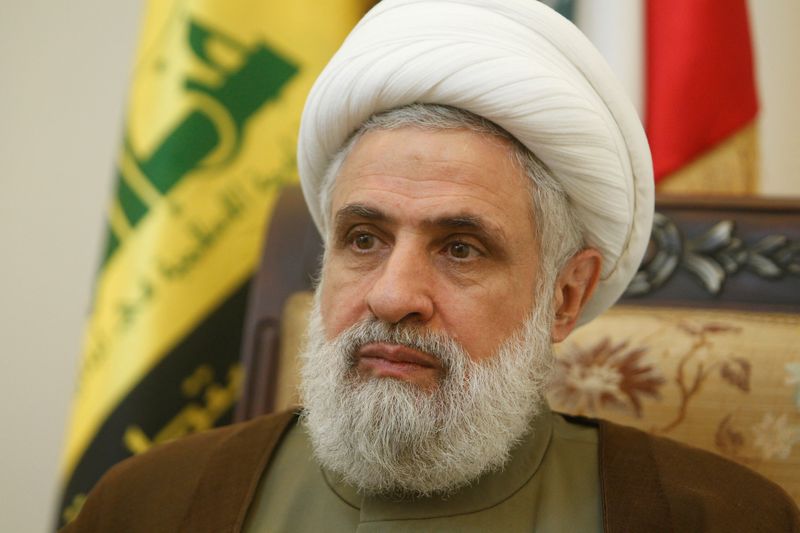 BEIRUT (Reuters) – The powerful Lebanese Shi’ite group Hezbollah said on Sunday it expected a parliamentary election to be held on time in May and there was no reason for delay, days after Lebanon’s leading Sunni Muslim politician stepped away from public life.

The decision by Saad al-Hariri, three times a former prime minister and head of Lebanon’s main Sunni party, to boycott the vote and step back from public life has turned Lebanese politics on its head four months ahead of the election.

“All indications are that the parliamentary elections will take place on time,” Hezbollah deputy leader Sheikh Naim Qassem said in a speech on Sunday. “There is no development that prevents these elections from taking place,” he said.