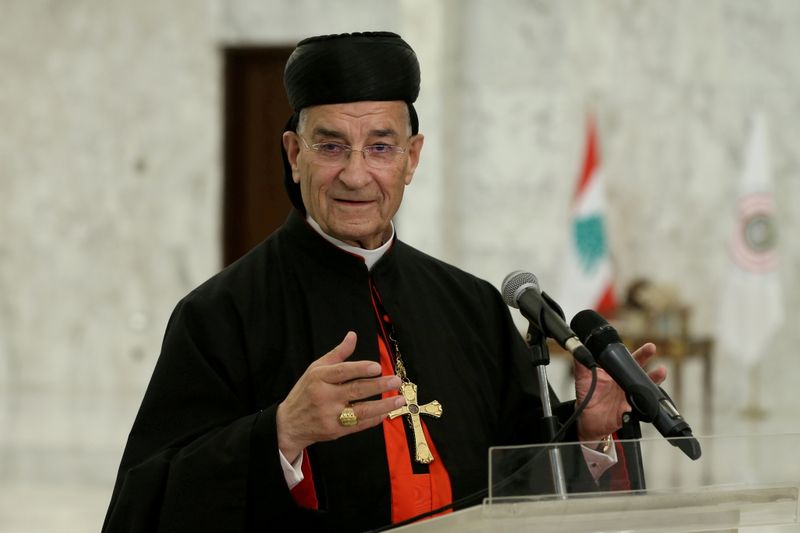 BEIRUT (Reuters) -Lebanon’s Maronite Patriarch Bechara Boutros Al-Rai, the top Christian cleric, said on Sunday that it was unacceptable for any party to resort to threats or violence after the worst street bloodshed in the country in more than a decade.

Thursday’s spasm of violence, in which seven Shi’ite Muslims were killed, came amid rising tensions over the investigation of last’s year’s port blast. Rai said “no one is above the law and judiciary” in a Sunday sermon.

Rai said “we must free the judiciary from political interference” and “sectarian and partisan political activism”.

Lebanon’s Council of Ministers must meet, take decisions and respect authority, he said.

The Iran-backed Shi’ite Hezbollah group opposes the investigation and has called for the lead investigator into the blast, Judge Tarek Bitar, to be removed.