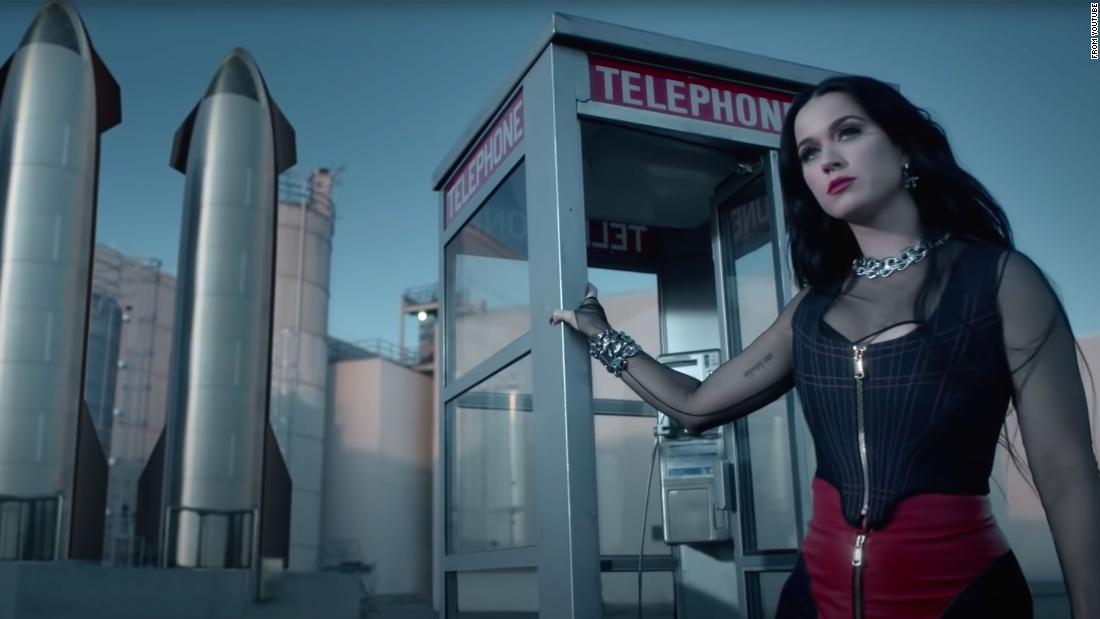 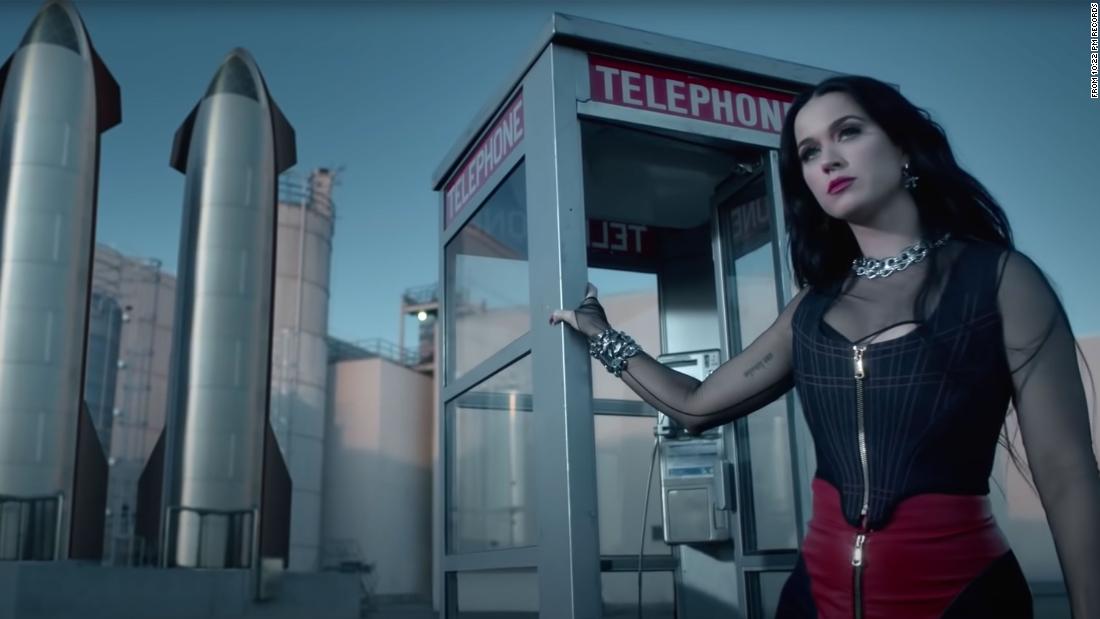 Katy Perry and DJ Alesso premiered the video for a new song during the game between between Alabama and Georgia. During halftime, ESPN aired the global debut of “When I’m Gone,” marking the first time network has premiered a global music video on a live television broadcast.
Perry’s collaboration with Alesso had been released just before New Year’s Eve.
The video opens with Perry in a phone booth saying, “I just think it’s time to give them everything they want,” before opening to a futuristic world.
Perry had said in a statement that ESPN and especially College GameDay “hold a special place in my heart,” so she was excited for the event.
In 2015 she (and those sharks) performed at the Super Bowl. In 2014, she selected Auburn to win over LSU on ESPN’s College GameDay.
See the video below: