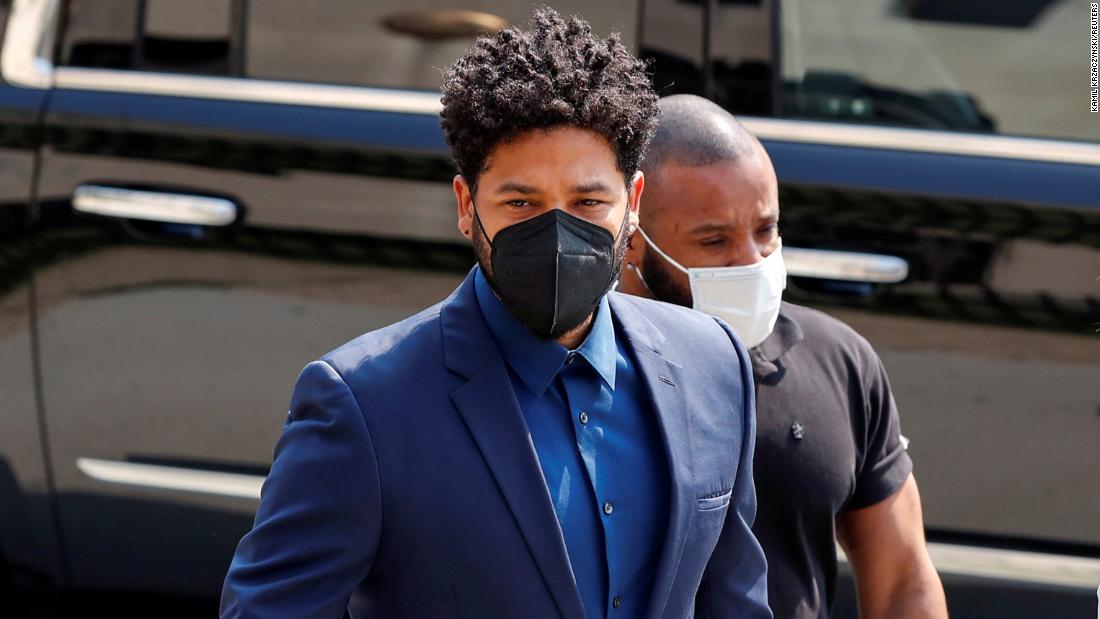 The long road in the Jussie Smollett case finally reached trial last week in Chicago, more than two years after police first alleged the actor lied about being the victim of a hate crime and wrongfully diverted weeks of investigative manpower.

The former “Empire” actor, who is Black and gay, has repeatedly denied staging an attack on himself, insisting two men struck him, yelled anti-gay and racist remarks, put a noose around his neck and poured bleach on him on a cold January 2019 night in the Windy City.

Authorities have argued evidence, including texts and accounts from two Smollett acquaintances, point to Smollett paying the pair to rough him up, so he could attract publicity and a career boost – a narrative Smollett has denied.

A 12-person jury was selected in just over six hours last Monday for the trial, in which Smollett, 39, is charged with six counts of disorderly conduct on suspicion of making false reports to police. He has pleaded not guilty.

Opening statements began after the jury was seated, with prosecutors telling jurors the actor was an accomplice to his own “fake hate crime,” while defense attorneys claimed Smollett was a “victim.”

Special Prosecutor Daniel Webb claimed in opening statements that Smollett devised a “secret plan” in January 2019 with brothers Abimbola and Olabinjo Osundairo to make it appear a hate crime occurred against him by supporters of Donald Trump and to make producers of his former TV show take more seriously an alleged “hate” letter he received.

Defense counsel Nenye Uche opened directly to the jury, saying there was an “elephant” in the courtroom, and “we shall name this elephant: assumptions.”

“Jussie Smollett is a victim — it’s a shame I have to say it,” said Uche. “This rush to judgment has destroyed Jussie’s life.”