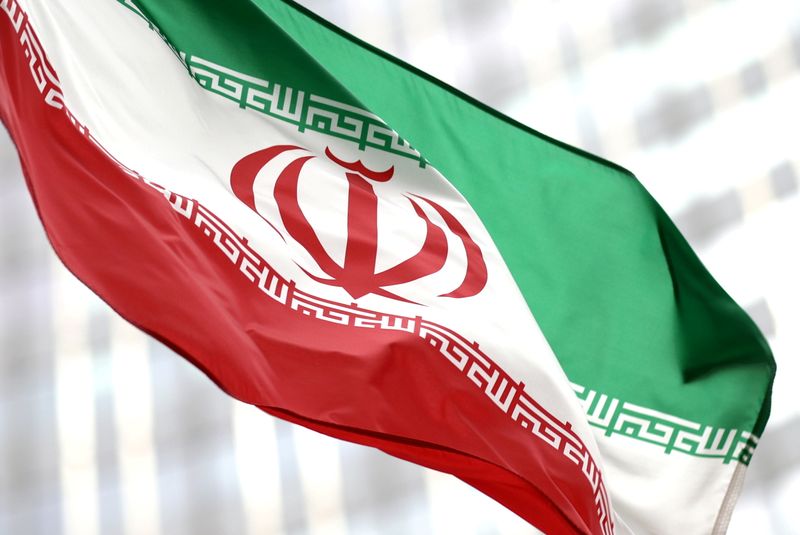 TEL AVIV (Reuters) – Israel said on Friday it had appointed its president’s brother, former general Michael Herzog, as its next ambassador to the United States, highlighting his experience on Iran and its nuclear programme.

Tehran is currently negotiating with Washington and other world powers on reviving a 2015 deal that curbed the Islamic Republic’s nuclear work in exchange for the lifting of interational sanctions.

The government of Israeli Prime Minister Naftali Bennett – a nationalist atop a cross-partisan coalition – has warned against a return to the pact, whose caps on projects with bomb-making potential Israel deems too lax.

Israel sees Iran’s nuclear programme as a direct threat, though Tehran has said it is only interested in energy generation and other peaceful projects.

Michael Herzog, 69, served in the Israeli military for 40 years, was chief of staff to four defence ministers and took part in many rounds of peace talks with the Palestinians, a statement from Bennett’s office said.

It pointed to Herzog’s “in-depth knowledge of the strategic issues facing Israel, especially the Iranian nuclear programme”. His appointment will be approved by the government soon, it added.

The former general’s brother, Israeli President Isaac Herzog, was sworn in to the largely-ceremonial position in July.

Former U.S. President Donald Trump abandoned the nuclear deal and reimposed harsh U.S. sanctions – a move that was hailed by Bennett’s predecessor, Banjamin Netanyahu, and prompted Iran to respond by violating many of its curbs.

Iranian and Western officials have said significant gaps remain in the revival talks and have yet to announce when negotiations, whose last round ended on June 20, will resume.

Israeli and Western tensions with Iran have simmered after a suspected drone attack last week on an Israeli-managed tanker off the Omani coast that killed two crew members.

The United States, Israel and Britain blamed the incident on Iran. Tehran has denied responsibility, and warned it would respond promptly to any threat to its security.