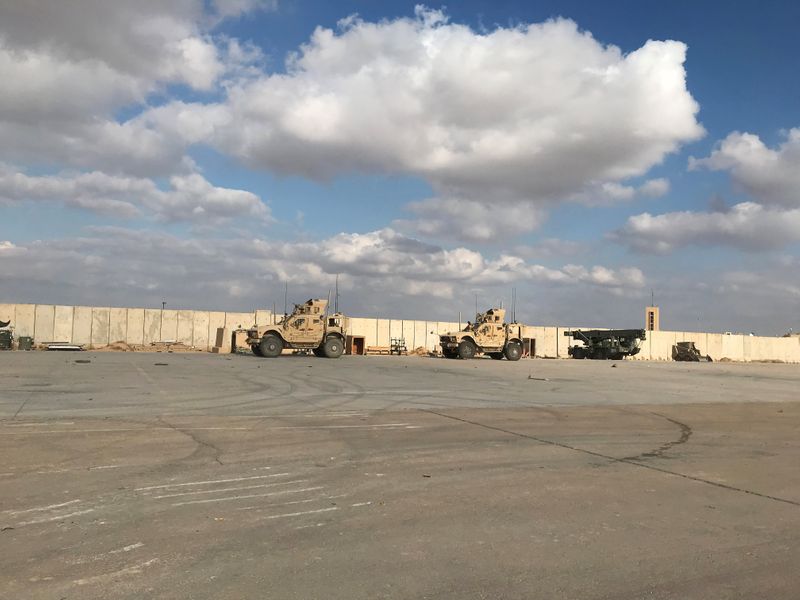 BAGHDAD (Reuters) – Iraq’s Ain al-Asad air base, which hosts U.S. and other international forces, was attacked with a rocket on Monday, but no one was hurt, a coalition spokesman said.

The United States accuses Iranian-backed militia groups of launching regular rocket attacks against its troops in Iraq. There was no immediate claim of responsibility for Monday’s attack.