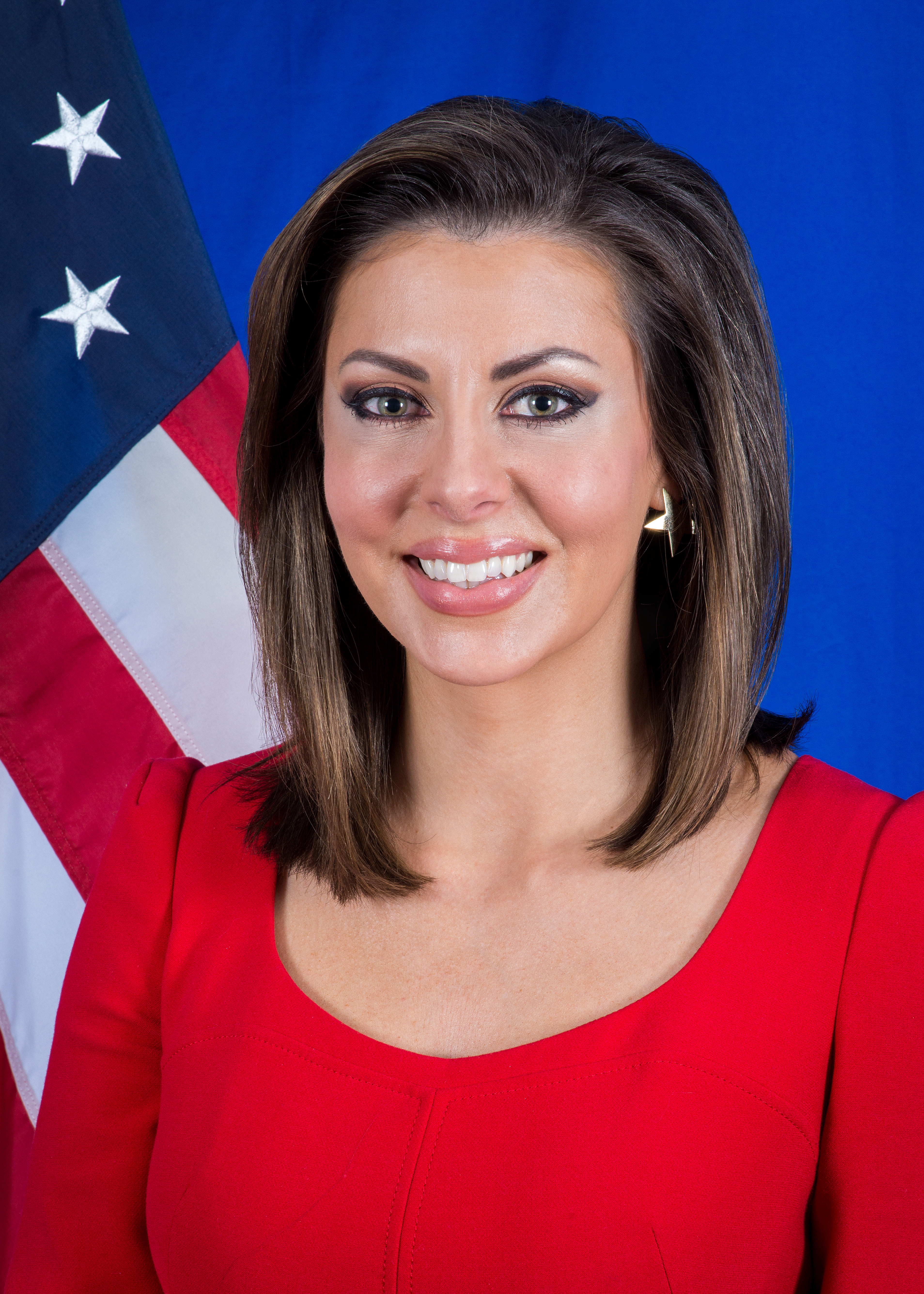 OFFICE OF THE SPOKESPERSON

“I think the Iranian [people] love America. I think they’d love to be free…They love what we stand for…if they need help with respect to the virus, we have the greatest medical professionals in the world. We’d love to send them over.”