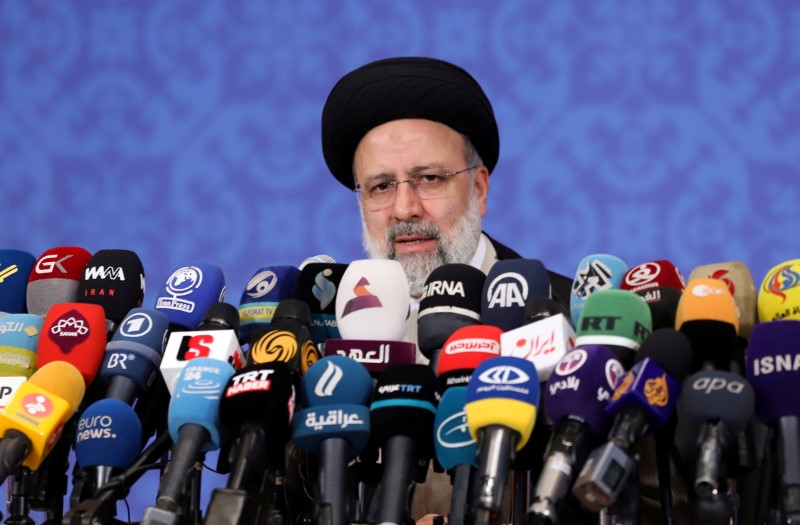 DUBAI (Reuters) – Iran’s hardline President Ebrahim Raisi presented his cabinet to parliament for a vote of confidence on Wednesday, appointing a hardline diplomat as foreign minister to oversee negotiations with six powers to try to restore a 2015 nuclear deal.

The list will be announced officially on Saturday in parliament, according to state TV.

Iran and six world powers have been in talks since April 9 to revive Iran’s nuclear pact that was abandoned three years ago by the United States, when the previous Trump administration also reimposed sanctions that have devastated Tehran’s economy by squeezing its oil exports.

The sixth round of the talks in Vienna were held on June 20, with Iranian and Western officials saying major gaps still remain to bring back Tehran and Washington into full compliance with the pact.

In reaction to Trump’s “maximum pressure”, Tehran has violated limits of the pact, under which Iran had agreed to curbs on its nuclear programme in exchange for lifting sanctions.